Home > News > No Reschedule for Marijuana 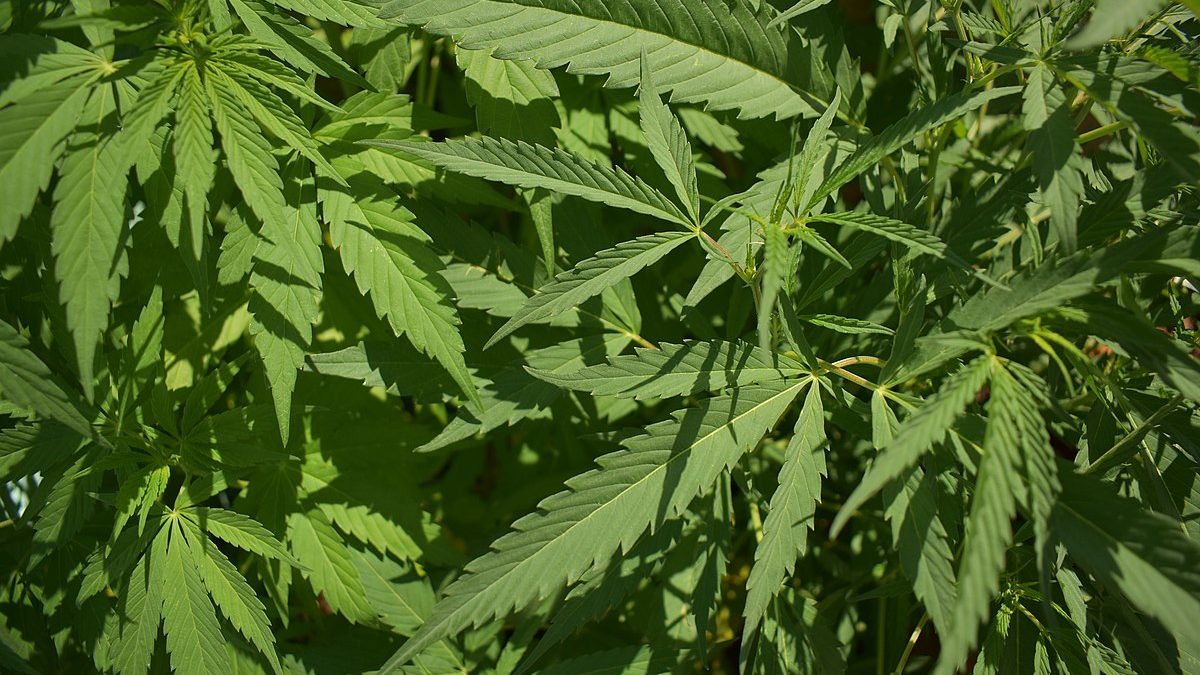 Last week we reported on President Biden’s announcement for his marijuana reform. We mentioned the policy and how it would only have a limited reach for marijuana crimes. Our hope was that there would be a federal reschedule for marijuana as the majority of federal marijuana crimes were not going to be affected by the President’s policy. However, yesterday Federal Bureaucrats have come out saying that they would not be able to reschedule marijuana.

Right now, marijuana is classified as a Schedule I substance, “meaning that it has a high potential for abuse, no currently accepted medical use in treatment in the United States, and a lack of accepted safety for use under medical supervision.”

During the President’s announcement last week, he mentioned that this makes marijuana as restrictive as Heroin and more restrictive than fentanyl.

The last time marijuana was assessed for a reschedule was in 2015, though then it was recommended that it be kept as a Schedule I substance. Though now, due to its classification it will likely not receive the reclassification it deserves in order to potentially, one day, receive the rights to fit under the President’s policy.

As a Schedule I substance there is hardly any room for it to be studied which then means there is hardly any way to obtain evidence that it should be brought to a lower rank. This catch-22 will likely be the reason for its prolonged reclassification in the future.

Even if marijuana was able to receive the classification of a Schedule II substance, bringing it to the same level as fentanyl, it could at least then be open to medical research.