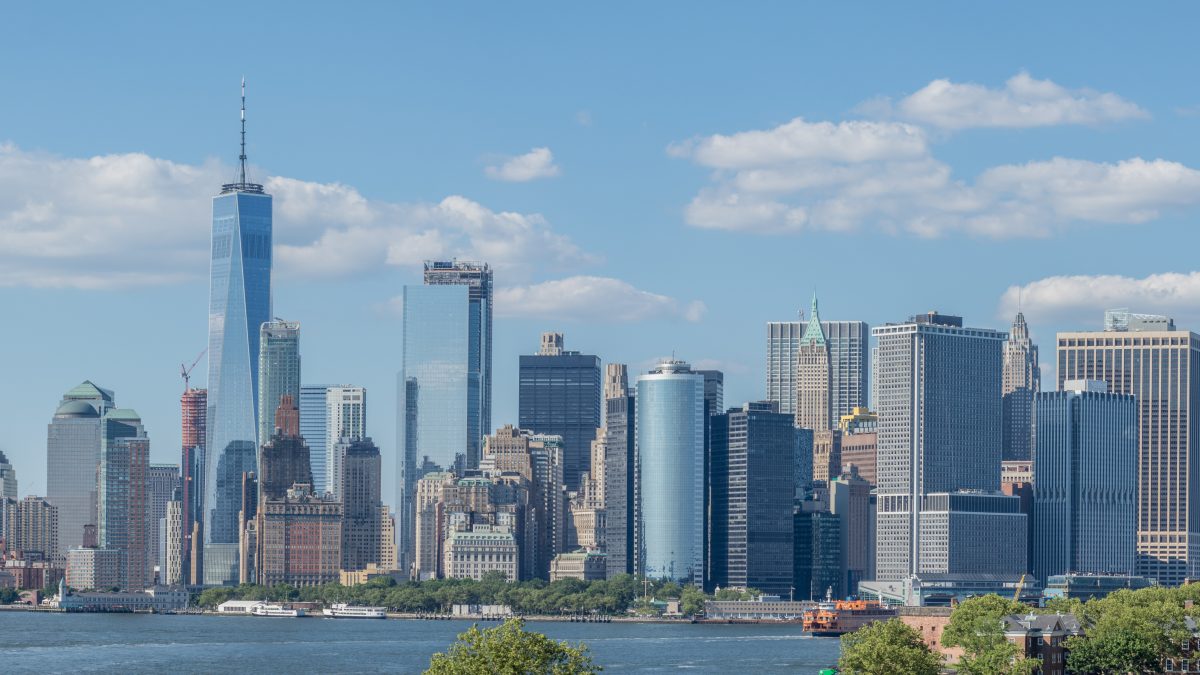 In the New York State Rifle and Pistol Association v. Bruen case last June, the Supreme Court ruled that it was unconstitutional to require people wanting to carry guns in public for self-defense to have “proper cause” to do so. Though New York legislators and Governor Kathy Hochul, soon after that ruling, responded to the Supreme Court’s decision by enforcing a list of new restrictions to be able to carry a gun. These restrictions include things like having good moral character and banning gun possession in sensitive locations. Though, now a federal judge has put out a temporary restraining order on these rules.

“”In essence,” Suddaby says, “New York State has replaced its requirement that an applicant show a special need for self-protection with its requirement that the applicant rebut the presumption that he or she is a danger to himself or herself, while retaining (and even expanding) the open-ended discretion afforded to its licensing officers. Simply stated, instead of moving toward becoming a shall-issue jurisdiction, New York State has further entrenched itself as a shall-not-issue jurisdiction.””

“Suddaby’s TRO also applies to New York’s requirement that applicants supply information about their social media accounts so that licensing officials can decide whether they have said anything suggesting they lack “good moral character.” Suddaby also blocked enforcement of New York’s requirement that carry-permit applicants meet in person with licensing officials for an interview, saying “the Court finds that no such circumstances exist under which this provision would be valid.” Suddaby rejected New York’s default rule that guns are prohibited in all businesses open to the public unless the owner expressly allows them and posts signs to that effect.”

These new rules New York lawmakers are coming up with are exactly what the Supreme Court was attempting to bypass with their decision in the Bruen case. Leaving your home with your concealed permit and gun should give you your constitutional rights, not leave you wondering if the places you go while out of the home are sensitive gun restricted locations.

While Suddaby’s temporary restraining order on New York’s rules cover many of the rules, essentially voiding them out, he did have to leave one in. Due to three cited historical laws mentioning the need for character references. This ruling will require permit holders to submit character references.

Suddaby’s decision may have fostered a new standard in dealing with states claiming to comply with Bruen. Looking at Suddaby’s decision, the courts may not be as easy to fool as the anti-gun politicians predicted.