Home > News > Overdue Marijuana Reform Leaving Much to be Desired 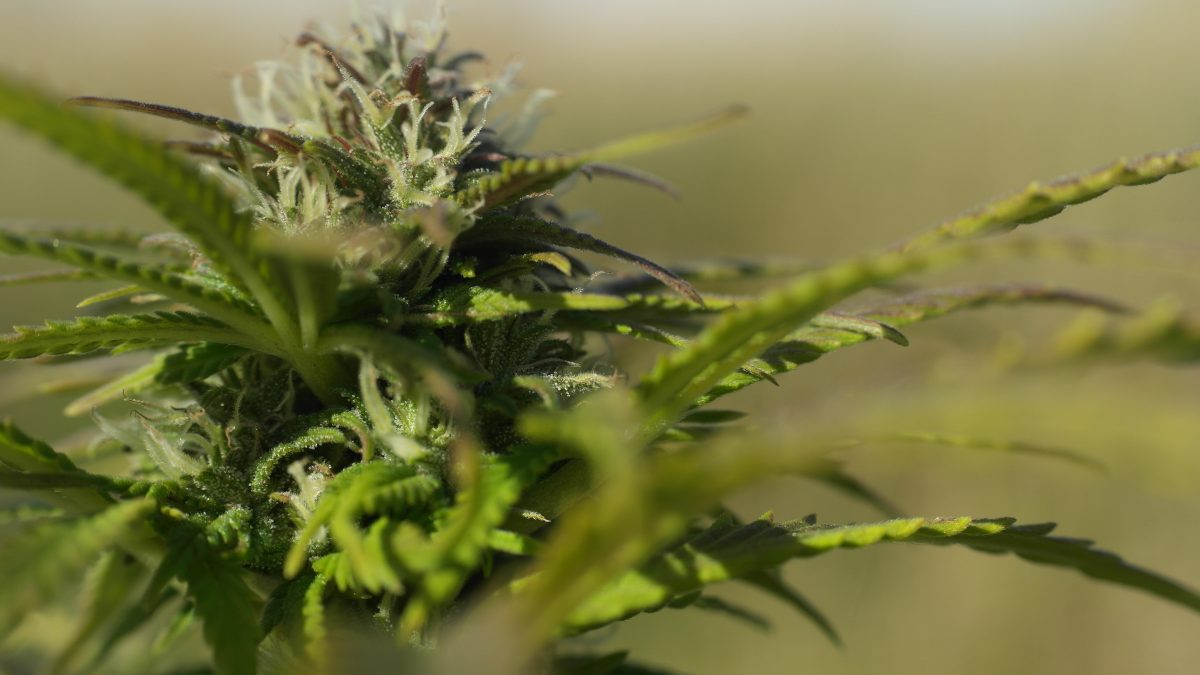 Yesterday President Biden announced a marijuana reform. While overdue this reform only has a limited practical impact. The pardon will only affect a small portion of  lower-level marijuana offenders and without a change in policy marijuana will still remain a federal crime. It will also not be legally available to patients until the Food and Drug Administration deems it safe and effective.

While Biden brought this into effect hoping to target thousands of people, the reality of the matter is that many low-level marijuana cases are under a state law and therefore his blanket pardon will not be able to help the majority of those affected.

“To put the impact of Biden’s mass pardon in perspective, about 400,000 people are currently incarcerated for drug offenses in the United States, including about 67,000 federal prisoners. During the last two decades, police typically made between 1.5 million and 1.9 million drug arrests every year. In recent years, marijuana arrests have accounted for more than a third of the total, and the vast majority of those cases (92 percent in 2019) involved possession rather than cultivation or trafficking.”

While Biden wants to decriminalize marijuana he simply doesn’t have the authority to do so. Despite his pardon marijuana is still punishable by a $1,000 fine or up to 1 year in jail, under the Controlled Substances Act. Though his pardon in specific is somewhat difficult to follow as he wants to eliminate the crime against marijuana but has left the area gray where buying it for medical reasons can still be a crime.

Hope for the best in that a rescheduling of marijuana could eliminate the research barriers surrounding the substance, potentially making it a candidate for FDA approval.

Check out more at reason.