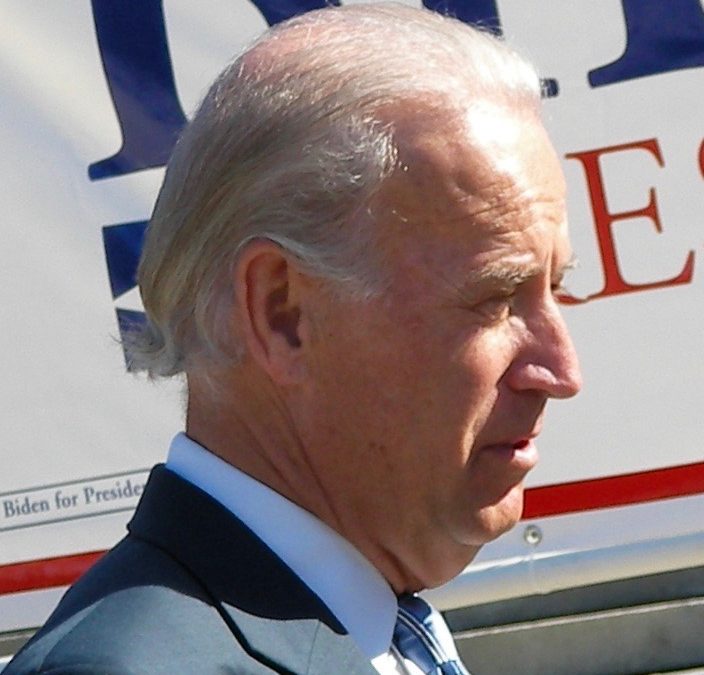 President Biden gave a speech Saturday to the Congressional Black Caucus in which he explained how tired he was of the Republican party calling his administration “big spenders”. Only to follow up these comments with sheer magic of him claiming to have reduced the deficit by $350 million last year and $1 trillion this year.

“The Committee for a Responsible Federal Budget estimates that “the Biden administration has enacted policies through legislation and executive actions that will add more than $4.8 trillion to deficits between 2021 and 2031.” That’s exclusively his administration, and these sums will be added to the trillions in debt accumulated by previous administrations.

And let’s not forget that the $4.8 trillion figure would be significantly larger if he and his Democratic friends in Congress had passed the roughly $2.5–$5 trillion Build Back Better (BBB) legislation they pushed so hard for. The figure also rests on the dubious assumption that the Inflation Reduction Act of 2022, which was passed in lieu of BBB, will reduce the deficit. Last but not least, this figure doesn’t include Biden’s student-loan forgiveness order, which the Congressional Budget Office (CBO) calculates will alone add over $400 billion in deficit spending over 10 years.”

With so few facts correct in this conversation, it is interesting to compare what the actual deficit is to what was projected for the next few years just weeks after he was inaugurated. It was expected that the deficit might reach $3.31 trillion with 2021 and 2022 combined. However, the deficit hit $3.72 trillion only a month into 2022.

While there are a few factors that Biden is citing as deficit reducers, it is all misleading. The first factor is the expiration of fiscal stimulus spending while this reduced spending, it was only because the American Rescue Plan expired and could not spend any further money. Inflation is another factor. As inflation hit a four decade long high, it pushed many Americans into higher tax brackets causing them to spend more money by way of tax.