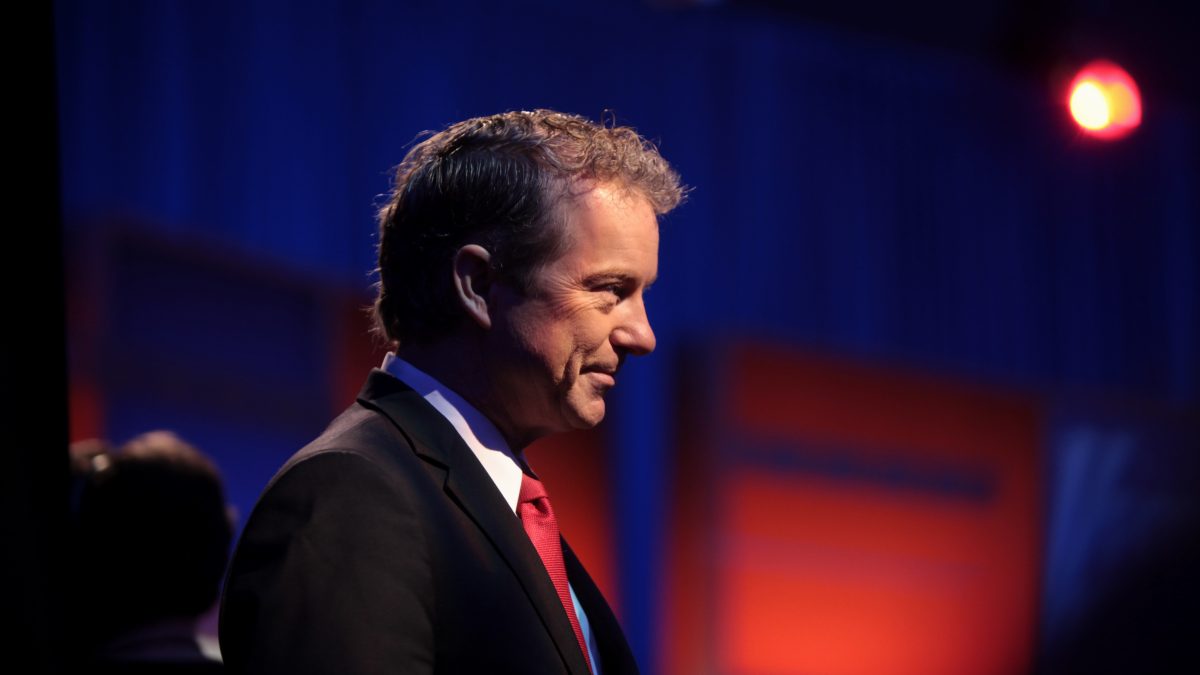 After being a target of a few violent attacks, Paul released the ad as a warning to the voters that his competitor’s campaign is celebrating and glorifying violence against Paul. Within the ad multiple examples of violence to Paul are mentioned.

Booker’s campaign has “embraced people who celebrate and glorify” violence against Paul. It [also] says a Booker volunteer tweeted a “graphic doctored image” of Paul with a broken neck. And it claims a woman featured supporting Booker in a social media video has referred to Paul’s attacker as her hero. The senator suffered broken ribs and later underwent lung surgery for injuries he says he sustained in the attack.

The video also mentioned an incident regarding a Black Lives Matter leader condoning violence against Senate Republican leader Mitch McConnell. And while Booker claims that Paul wants to make this a race situation, Paul only mentioned the attacks Booker’s supports have throw towards him in this ad. In addition, Paul has been a frequent visitor to Kentucky’s mostly Black neighborhoods during his senate tenure, working on criminal justice reforms, anti-violence efforts, and educational initiatives.