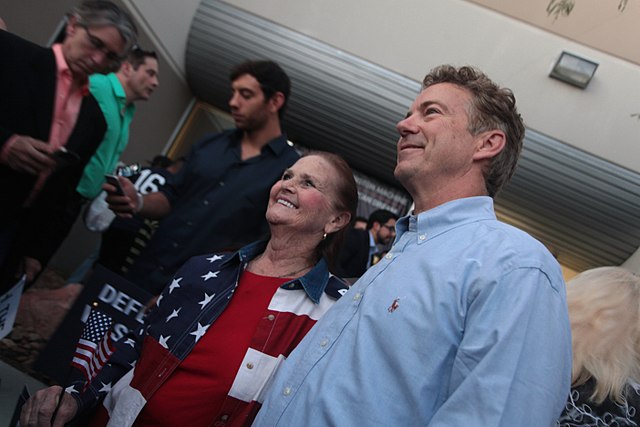 A federal judge has ordered the release of emails from Dr. Anthony Fauci that he sent to social media platforms regarding alleged misinformation and censorship. Sen. Paul claims that Fauci is engaging in a “cover up” to declare his own edicts and recommendations for COVID. The fact that a federal judge had to order Fauci to release his emails smells a little fishy.

Paul recounted Fauci’s last appearance before a Senate committee where he was asked about a reported $193 million in royalties paid to about 1,800 NIH scientists.

“His response was not that I’ll look into it or I’ll reveal that. His response was, by law, we don’t have to tell you which companies gave us how many royalties and to which scientists,” Paul said, adding it shows how Fauci’s emails to social media giants could potentially be damning.

The Louisiana jurist who issued the command, Judge Terry Doughty, demanded Fauci and White House press secretary Karine Jean-Pierre turn over all relevant communications with Big Tech within the next three weeks. The case was brought in that state by several attorneys general led by Louisiana Republican Jeffrey Landry.