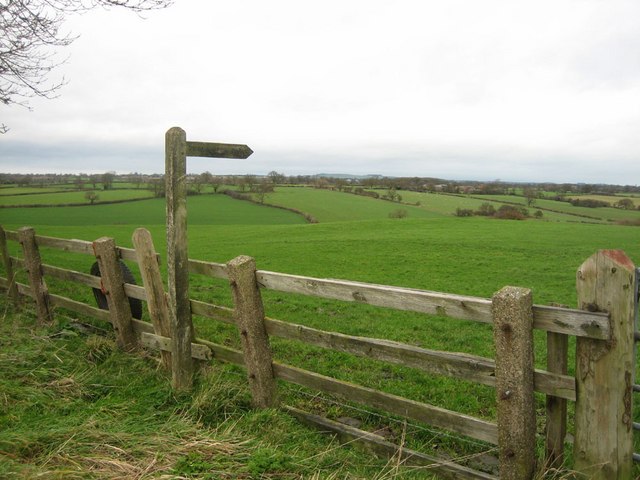 Disaster happened after one government fell under the influence of the world’s environmental extremists.

One result: riots. As my new video shows, thousands swarmed the president’s mansion. Some had a cookout on his lawn.

The president resigned and fled the country.

It turns out that we need chemical fertilizers.

“We could only support 2 to 3 billion people on earth if we just relied on natural fertilizers like manure. … There’s 8 billion
people.”

“Why can’t we just make more organic manure?” I ask.

“It takes twice as much land to produce all the cows that you need to get the manure,” he explains. “Synthetic fertilizers are a
friend to saving nature because they reduce how much land we need.”

Mother Jones said it’s “ridiculous to single out (the fertilizer ban) as the ‘underlying’ cause, as Shellenberger did.” Others say
that Sri Lanka just needed time to adjust to organic farming.

“You might be able to become poorer over five or 10 years, rather than over six months,” replies Shellenberger. “But the result
will be the same.”

I push back. “There were other causes of the problems: higher oil prices, COVID, other stuff happened.”

“But those same problems affected other countries where the economies did not collapse,” he replies. “What made the difference in
Sri Lanka was its fertilizer ban.”

We are right to worry about chemical fertilizer. Not only is the nitrous oxide it emits a greenhouse gas, but when nitrogen runs
off into waterways, it can kill fish.

“Absolutely. We should be concerned,” says Shellenberger. “But that’s best dealt with through a gradual process of farmers getting
better at applying the fertilizer.”

Farmers are already doing that. Fertilizer is expensive, so farmers have an incentive not to waste it.

“We know you can significantly reduce pollution while producing the same amount of food,” Shellenberger points out. In the
Netherlands, “They reduced fertilizer pollution by 70%.”

But that still wasn’t enough for environmental zealots in the Dutch government. They want to force farmers to cut nitrogen
emissions by another half, even though they admit that will force 11,000 farms to shut down.

“(This green extremism) is out of control,” says Shellenberger. “You would think that Sri Lanka would be a wake-up call. But we
haven’t seen any slowdown.”

Fortunately, most countries don’t yet embrace the zealot’s most destructive ideas, like banning synthetic fertilizer or the Green
New Deal’s demand for 100% renewable energy.

But many countries closed nuclear plants.

This is a war on affordable energy.

“We’re in the worst energy crisis in 50 years,” says Shellenberger. “Yet governments are trying to make energy scarcer and
expensive. It’s totally insane. There’s no other word for it.”