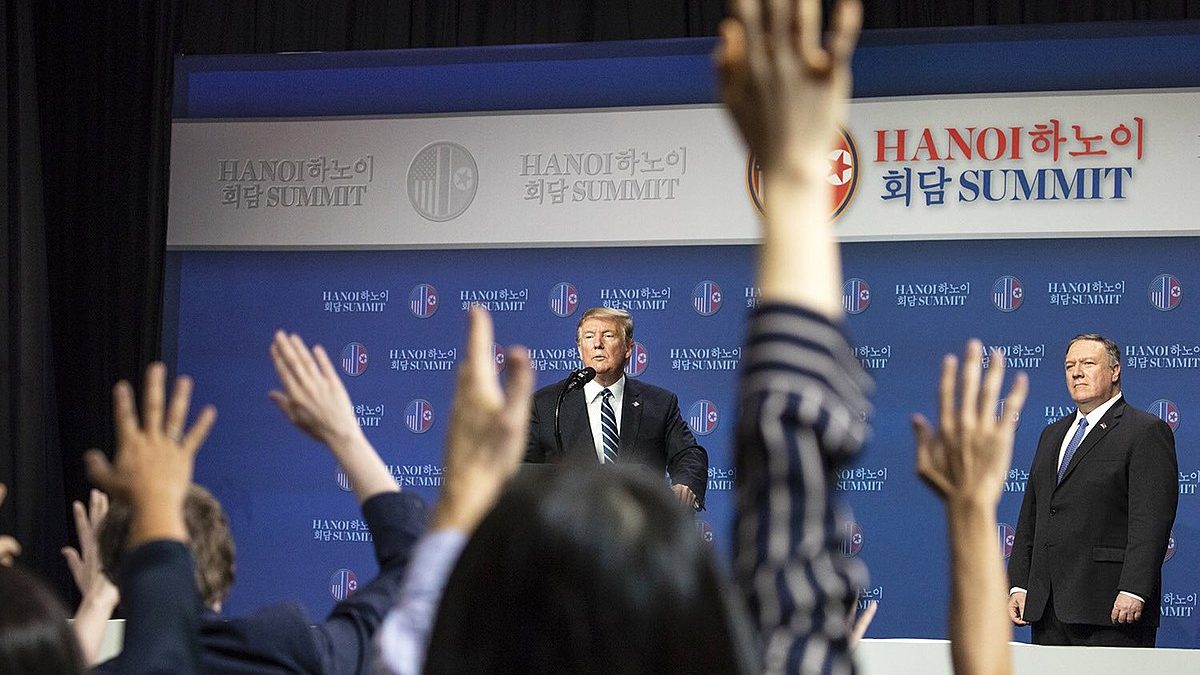 The Washington Post’s Margaret Sullivan used her final column to encourage journalists throughout the mainstream media to use their positions to stop former President Donald Trump from being reelected.

Journalists certainly shouldn’t shill for Trump’s 2024 rivals — whoever they may be — but they have to be willing to show their readers, viewers and listeners that electing him again would be dangerous. That’s a tricky tightrope to walk.

One thing is certain. News outlets can’t continue to do speech, rally and debate coverage — the heart of campaign reporting — in the same old way. They will need to lean less on knee-jerk live coverage and more on reporting that relentlessly provides meaningful context.

Real-time fact checking is of limited usefulness, in my view. Better to wait until these live events have occurred and then present them packaged with plenty of truthful reporting around them.

Journalists simply can’t allow themselves to be megaphones or stenographers. They have to be dedicated truth-tellers, using clear language, plenty of context and thoughtful framing to get that truth across.

News organizations also have to continually explain to their readers, viewers and listeners why they are doing what they’re doing. If they aren’t airing a speech live, for example, they ought to say why. Not because they are on the team of the opposing candidates, but because they are not in the business of spreading lies.

So my prescription — and it’s only a start — is less live campaign coverage, more context and thoughtful framing, and more fearless straight talk from news leaders about what’s at stake and why politics coverage looks different. The latter could take many forms: editors’ notes on stories, columns written by news directors and posted prominently on websites, public appearances, and more.