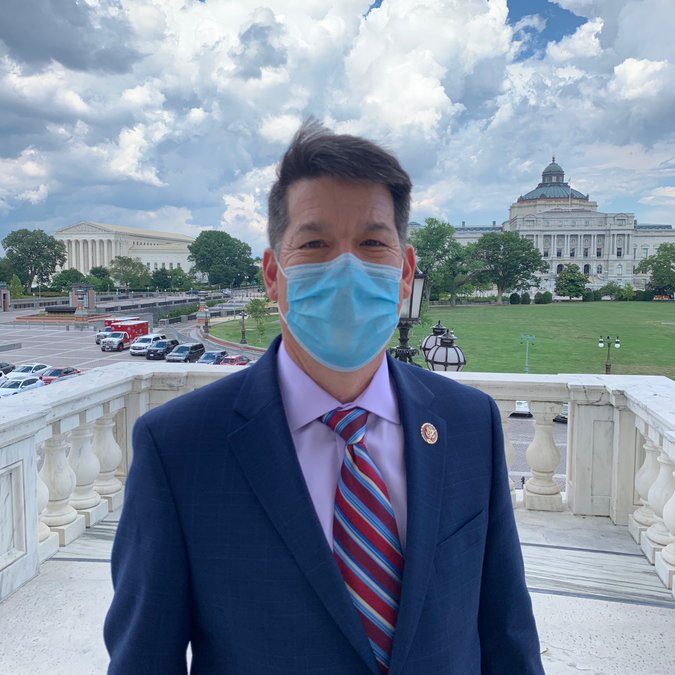 Former Representative TJ Cox was charged with “15 counts of wire fraud, 11 counts of money laundering, one count of financial institution fraud, and one count of campaign contribution fraud.”

The arrest took place around 8:30 a.m. Tuesday at the federal courthouse in Fresno, Calif., according to the records. A statement from the Justice Department said the former congressman was charged with “15 counts of wire fraud, 11 counts of money laundering, one count of financial institution fraud, and one count of campaign contribution fraud.”

The federal indictment accuses Cox of using a cluster of business entities to enrich himself while saddling business partners with losses. The document describes a scheme in which Cox siphoned off money into secret accounts and used the proceeds to pay off his own debts, cover personal costs like private school tuition and fund his political ambitions. He allegedly fabricated a board meeting to secure loan funding and lied on a mortgage loan application.

In a statement, DOJ said the California Democrat allegedly participated in “multiple fraud schemes” over a number of years. Between 2013 and 2018, he allegedly obtained “over $1.7 million in diverted client payments and company loans and investments” through off-the-books bank accounts.

Some of the diverted money went toward Cox’s successful campaign for Congress, according to the federal government. The indictment describes Cox distributing $25,000 among relatives and business associates that they could then give to his campaign. Cox narrowly unseated then-Rep. David Valadao (R) in the battleground district before losing a rematch to Valadao in 2020.

After narrowly losing his 2020 rematch with Valadao by about 1,500 votes, Cox mulled running again in 2022, but ultimately endorsed Rudy Salas (D) for the congressional seat.