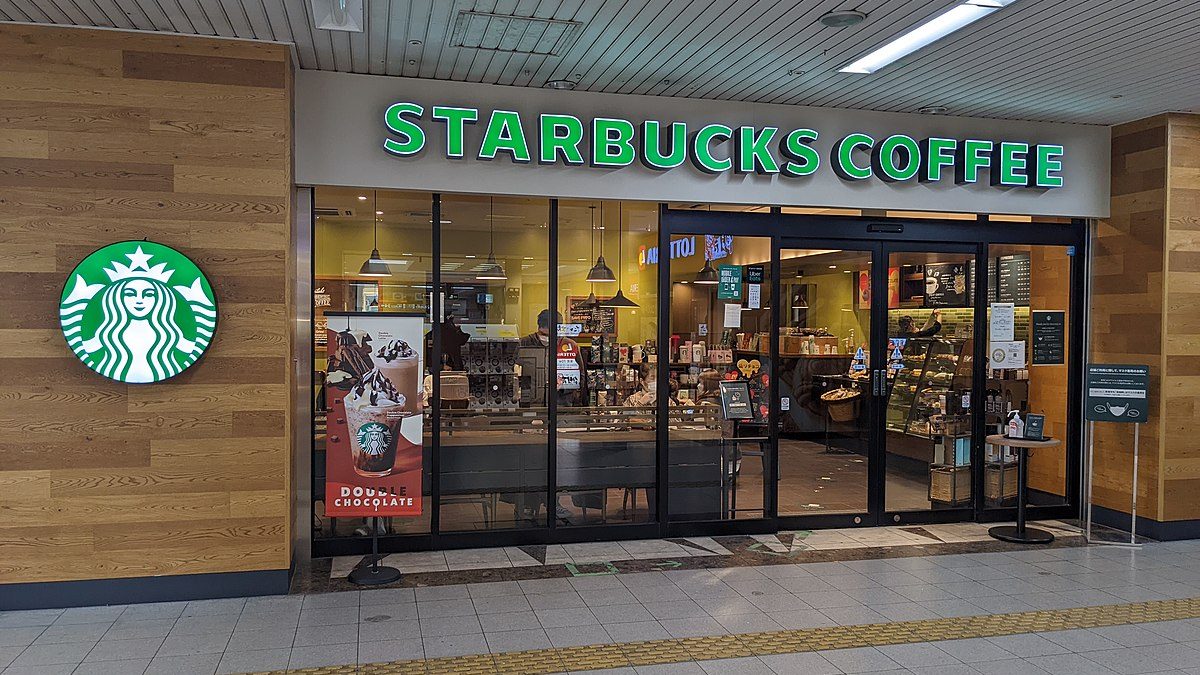 More than 220 stores across the country have voted to unionize and an additional 34 are in progress. Alleging misconduct between union representatives and labor board officials.

According to NBC News:

Starbucks is asking the federal labor board to suspend all mail-in ballot union elections nationwide, alleging misconduct in the voting process by the board’s personnel and the union organizing its baristas.

The Seattle-based coffee giant wrote in a letter to the chairman and general counsel of the National Labor Relations Board on Monday that the labor board’s officials acted inappropriately during an election in the Kansas City area and has likely acted similarly in other elections. Starbucks cited a career NLRB professional who approached the company as a whistleblower.

More than 220 Starbucks cafes in the U.S. have voted to unionize, according to an NLRB tally as of Friday. An additional 34 elections have been ordered or are in progress, and seven more stores are waiting to schedule elections.

Starbucks Workers United and the NLRB did not immediately respond to requests for comment from CNBC.

In addition to asking for a pause on all scheduled mail-in elections at its U.S. stores, Starbucks is requesting that all future elections be held in person while the allegations can be investigated.

According to Starbucks, NLRB officials allegedly coordinated with union agents to arrange for in-person voting at the labor board’s offices during mail-in ballot elections. The company also alleges that Workers United agents were given confidential, real-time information about specific vote counts so the union could target employees who hadn’t voted yet. NLRB officials and Workers United then allegedly coordinated to cover up this activity, the company said.