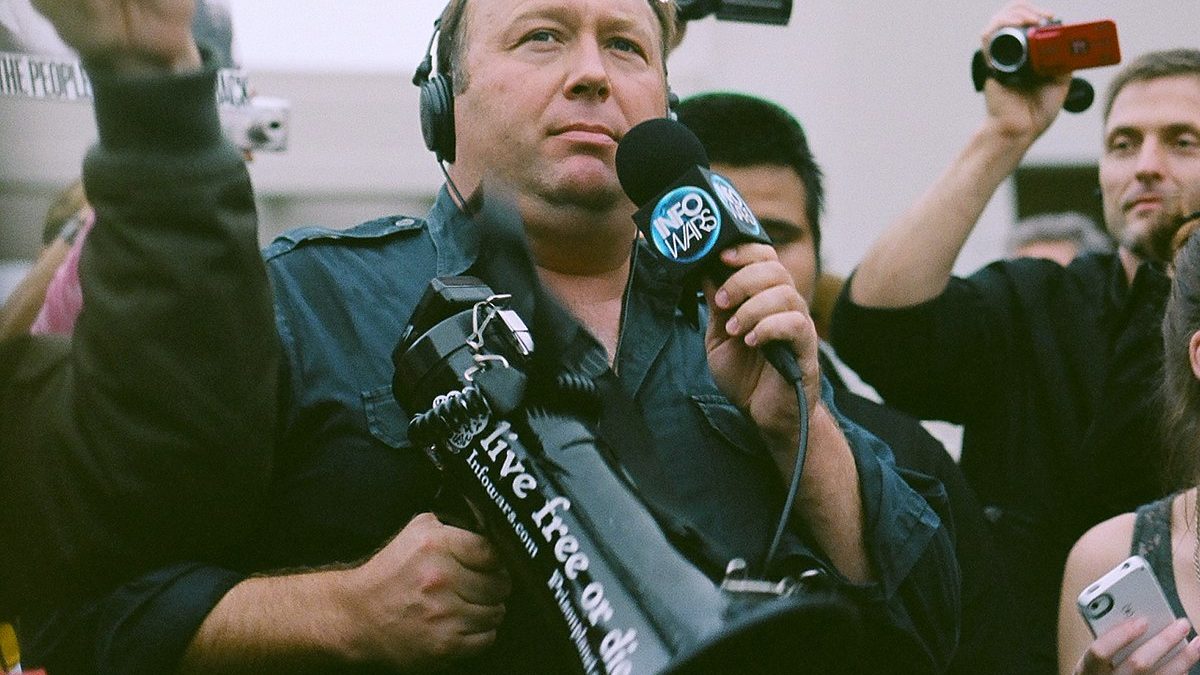 The House committee investigating the incident on January 6th at the Capitol has reportedly been given a trove of text messages from Alex Jones that his legal team allegedly sent to attorneys by accident.

The texts had reportedly been turned over by a lawyer who represented parents of a Sandy Hook school shooting victim, who successfully sued Jones for over $45 million in punitive damages during a civil trial last week.

The January 6th committee previously subpoenaed Jones in November after accusing him of playing a role in planning and and funding the groups that entered the Capitol.

Jones appeared before the committee, but invoked his Fifth Amendment righto to stay silent over 100 times.

The dates of the messages from Jones are not immediately clear, but the committee expressed interest in seeing what he might have said leading up the January 6th.

Spokesmen for Jones, the House committee, and the Sandy Hook attorney have not commented at this time.