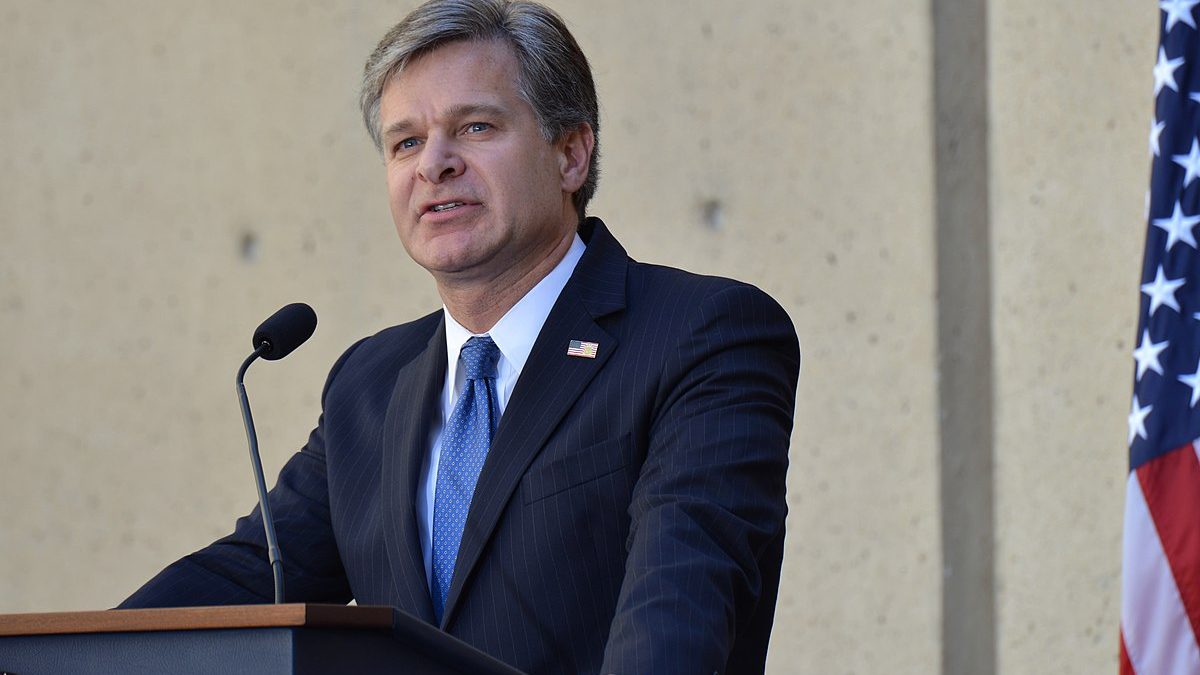 Wray was speaking at a Senate Judiciary Committee oversight hearing when he condemned the reported actions of Timothy Thibault.

Thibault, it was noted, was recently put on leave after working with the FBI for over 25 years. He was an FBI assistant special agent in charge at the Washington field office.

Thibault’s partisan actions on social media were brought to light before he was separately accused of “covering up derogatory info about Mr. Biden while working at the FBI.” He worked on both the investigation into links between former President Donald Trump and Russia and also the ongoing Hunter Biden probe.

“I should say that when I read the letter that describes the kinds of things that you’re talking about, I found it deeply troubling,” Wray told Senator John Kennedy (R-LA). He stressed that the alleged actions were “not representative of the FBI”.

“I feel very strongly, and I have communicated consistently since I started as director, that our folks need to make sure that they’re not just doing the right thing, that they’re doing it in the right way and that they avoid even the appearance of bias or lack of objectivity,” Wray said.

Senator Chuck Grassley (R-IA) initially called out Thibault’s social media activity, demanding an investigation into whether the agent had violated department guidelines. That led to “highly credible” whistleblowers approaching Grassley about Thibault’s alleged coverup campaign, which Grassley detailed in a letter to the Justice Department and FBI in late July.