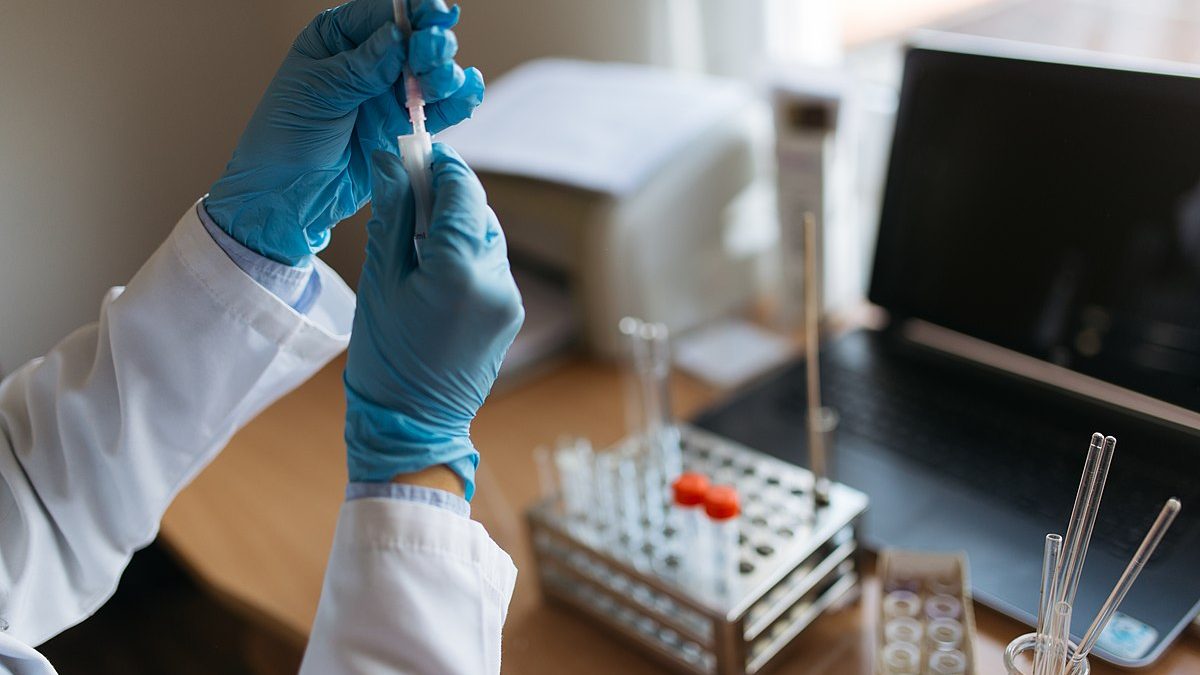 The Biden administration is seeking ways to get more vaccines into more Americans by dividing the current smallpox vaccine, which is being used to prevent monkeypox, into five smaller doses. The administration recently declared a national emergency in response to a growing number of cases.

FDA Commissioner Robert Califf said during a briefing that his agency was looking into possible solutions to increase the number of available doses of the Jyenneos vaccine. One of these proposed solutions is dividing the current doses into fifths.

“We’re considering an approach for the current doses of Jynneos that would allow health care providers to use an existing one dose vial of the vaccine to administer a total of up to five separate doses,” Califf said. “This approach which we’re referring to as dose-sparing, would change the method of administration for Jynneos which currently administered subcutaneously.”

An FDA spokesperson told The Hill this change in the monkeypox vaccination strategy was being considered because it had become “clear to all of us that we would not meet current demand with the current supply.”

“As we often do at FDA, we began exploring other scientifically feasible options. The identification of a clinical study that demonstrates that this approach could work has been particularly useful in informing how this might work without sacrificing the safety and efficacy of the vaccine,” said the spokesperson.