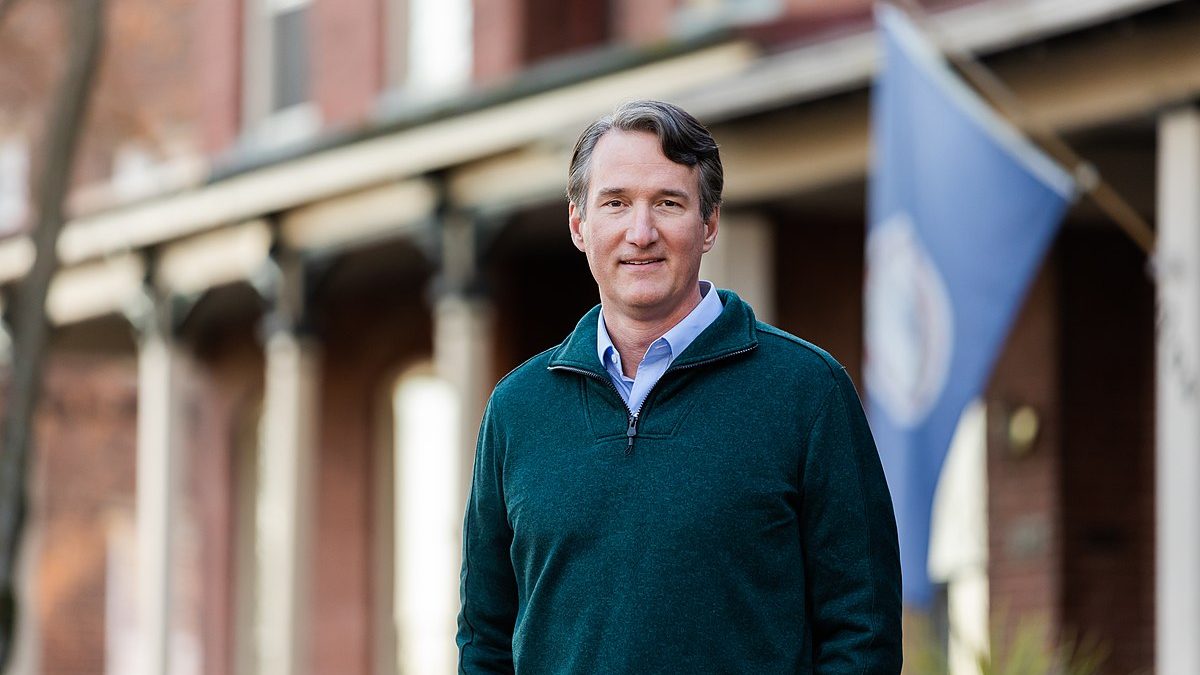 The political newcomer ran an extremely successful campaign to become the first Republican governor of the state since 2009. He now enjoys broad bipartisan support as he largely stays out of national politics to focus on local issues.

Virginia Gov. Glenn Youngkin (R) has a 49 percent approval among his constituents just a few months into his first year as governor, new polling shows.

Respondents generally approved of Youngkin’s actions on specific fronts, though Republicans sided with the governor at higher rates on select issues than Democrats.

In contrast, 94 percent of Democrats support Youngkin’s work to fund historically Black colleges and universities, compared with 69 percent of Republicans.

The governor has already responded to calls for a 2024 presidential bid, saying he’s “hugely humbled” but not yet considering making the jump.