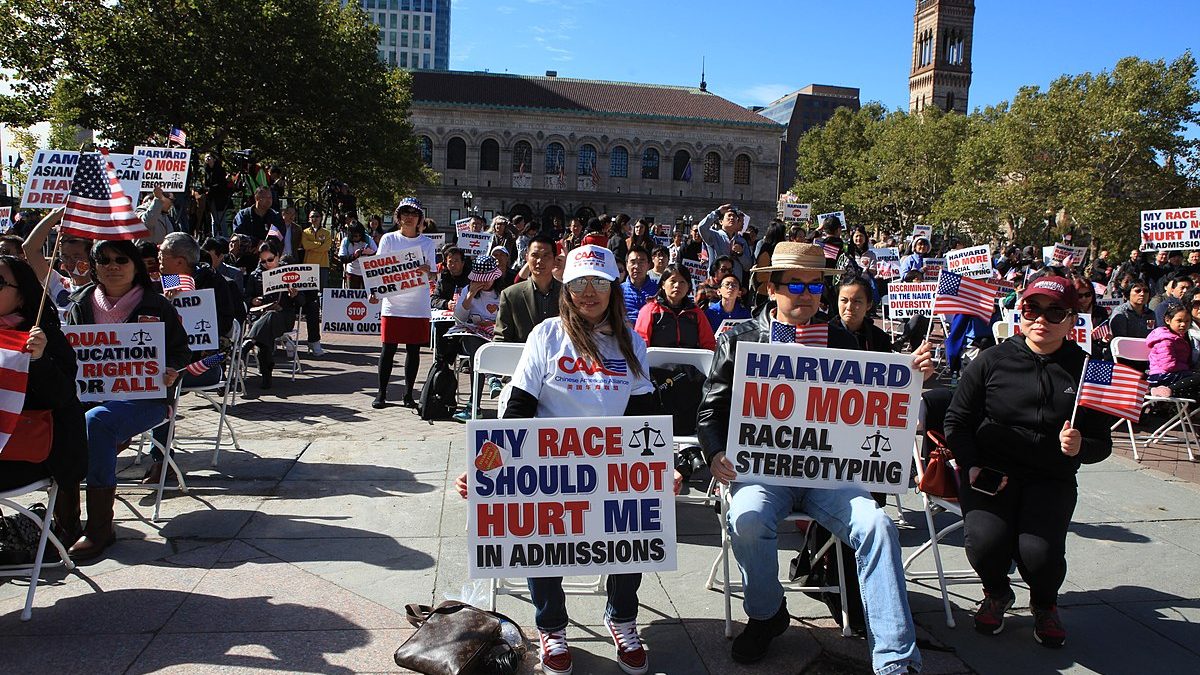 With the Supreme Court poised to reduce or even eliminate affirmative action in college admissions, a recent study has offered a unique window into the magnitude of racial preferences in America’s elite colleges.

The paper, part of a series of studies conducted in the wake of high-profile litigation against Harvard and the University of North Carolina, shows that Hispanic and African American applicants to both colleges enjoy substantial advantages relative to whites and Asian Americans.

Their chances of acceptance are drastically higher than they would be in the absence of affirmative action, but with a somewhat counterintuitive addendum: preferential treatment is relatively weaker for minority applicants from poor and working-class backgrounds than it is for their peers from more affluent families.

Peter Arcidiacono, an economist at Duke University and the studies’ lead author, has provided expert testimony on behalf of the plaintiffs, who claim that the storied institutions have systematically discriminated against Asian applicants.

Combining high school GPA, SAT scores, and scores on SAT II subject tests, the research team created academic ratings for each applicant and ranked them by decile (a statistical measurement dividing data into 10 equal parts). The lowest-performing students were grouped into the bottom 10 percent and the strongest performers grouped into the top 10 percent. Most African Americans fell into the bottom 20 percent of all applicants to both Harvard and UNC, but they were admitted at the highest rate for almost every performance decile, followed by Hispanic, white, and Asian applicants.

The Supreme Court will consider Students for Fair Admissions v. Harvard this fall, eight years after it was first filed in federal district court. When a decision is finally reached, the case could fundamentally alter the practice of affirmative action in college admissions and, with it, the racial composition of some of the country’s most prestigious schools.

This story was produced by Kevin Mahnken of The 74, a non-profit, independent news organization focused on education in America.