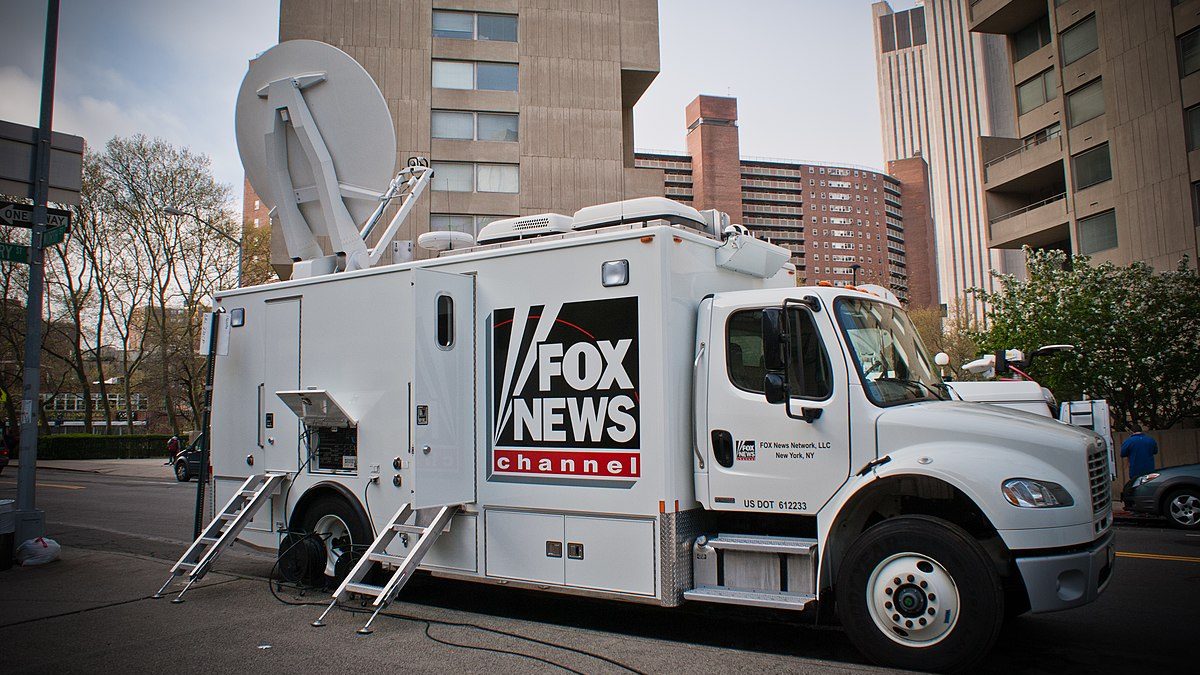 Bloomberg News retracted a story that appears to have been entirely fabricated. The agency reported that executives and talent at Fox News failed to turn over documents as part of ongoing litigation against Dominion Voting Systems.

“Bloomberg retracted a story published today saying that some Fox News executives and hosts had failed to hand over documents in a lawsuit by Dominion Voting Systems Inc. Fox News says it met a July 1 deadline to hand over records. Bloomberg regrets the error,” the outlet wrote in a retraction posted on Wednesday. The initial Bloomberg story was published earlier Wednesday morning.

Dominion is suing Fox for $1.6 billion, alleging the cable news giant and its leadership knowingly aired false claims about voter fraud and the voting systems company following the 2020 presidential election.

Fox has moved to have the case dismissed on First Amendment grounds. Delaware Superior Court Judge Eric M. Davis last month denied a motion from Fox Corp. to dismiss the the suit.