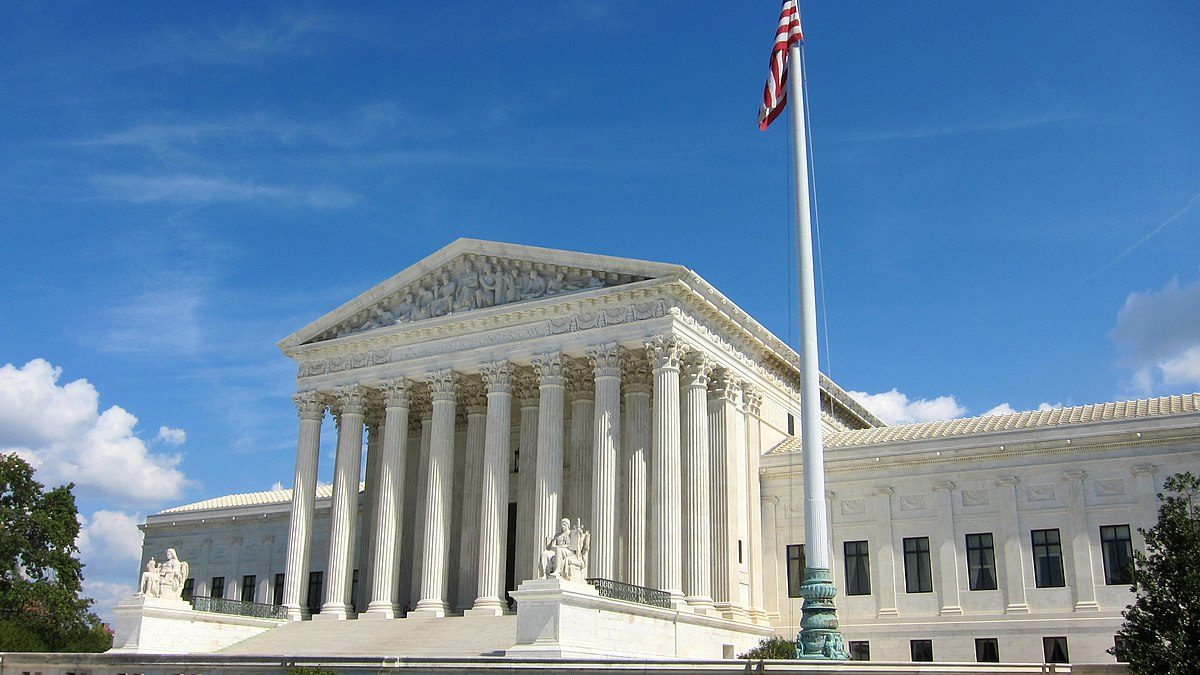 The protest group ShutDownDC is asking service industry workers in the DC area to alert them if they spot conservative Supreme Court justices, offering up to $300 in cash for confirmed sightings.

The group is specifically targeting the six conservative Justices who voted to overturn Roe v. Wade. It posted a tweet with the details of its bounty program.

DC Service Industry Workers… If you see Kavanaugh, Alito, Thomas, Gorsuch, Coney Barrett or Roberts DM us with the details!

We’ll venmo you $50 for a confirmed sighting and $200 if they’re still there 30 mins after your message. https://t.co/xXWZ5JZiE7

The group seems to be motivated by an incident Wednesday night, when Justice Kavanaugh was forced to exit Morton’s Steakhouse through the back door after protesters discovered he was inside, as reported by the Daily Caller.

It also seems to be in violation of Twitter’s terms of service, which does not allow users to “incite others” in the “targeted harassment of someone”.

ShutDownDC is the organization behind “Shut Down SCOTUS”, which was intended to blockade the streets around the Supreme Court building, though the streets were preemptively closed ahead of the decision.