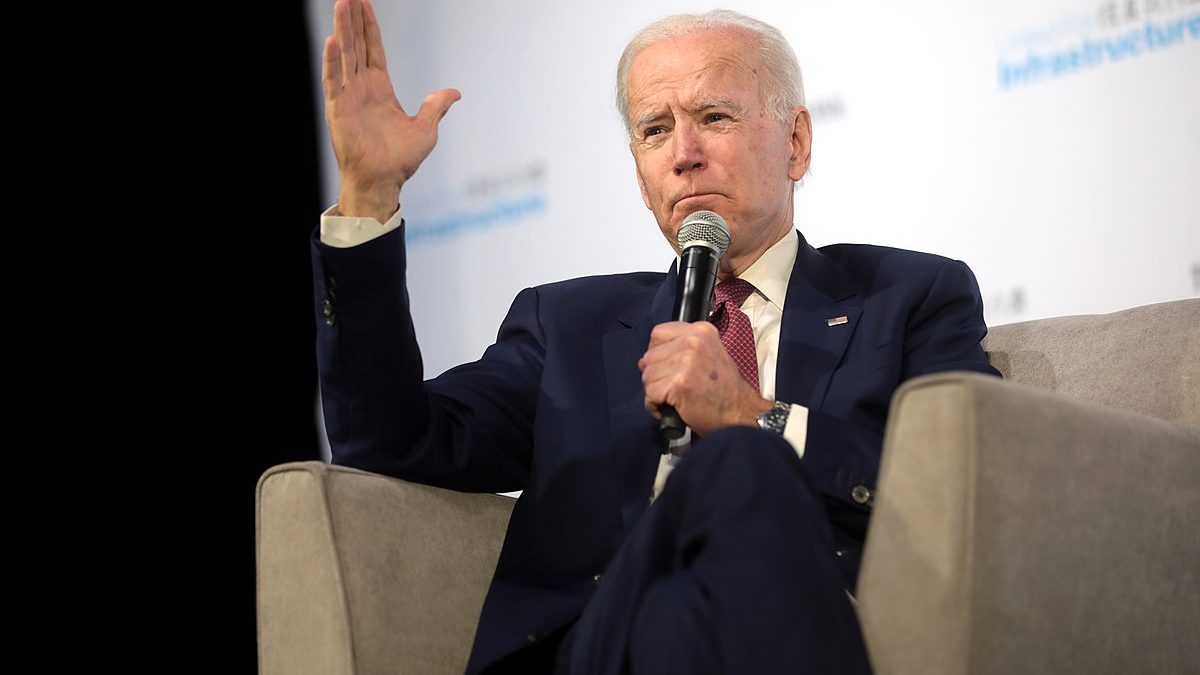 After a disastrous month of press coverage, the Biden administration abandoned its original plans to regulate speech online. Now, it’s quietly bringing them back in an equally Orwellian manner.

In mid-June, the administration issued a memo establishing a new task force to address online harassment and abuse. It represents a partnership with the Department of Homeland Security and dozens of other federal departments.

Buried in its mission statement is a mandate to conduct mass surveillance and control of online speech.

One concerning item shows Biden’s Orwellian task force differentiates between “public and political figures” and ordinary people, offering them extra care and protection against what it defines as misinformation, calling for programs to address “disinformation campaigns targeting women and LGBTQI+ individuals who are public and political figures, government and civic leaders, activists, and journalists.”

The force will also “enhance and expand data collection” and develop surveillance with guidance from “stakeholder consultations”. Presumably, its stakeholders will include online megaliths such as Facebook and Twitter.

At its core, the administration is pursuing its goal to define online speech as fundamentally different from any other kind of speech in order to control it more strictly. As more of our lives transition online, this should be concerning to anyone paying attention.