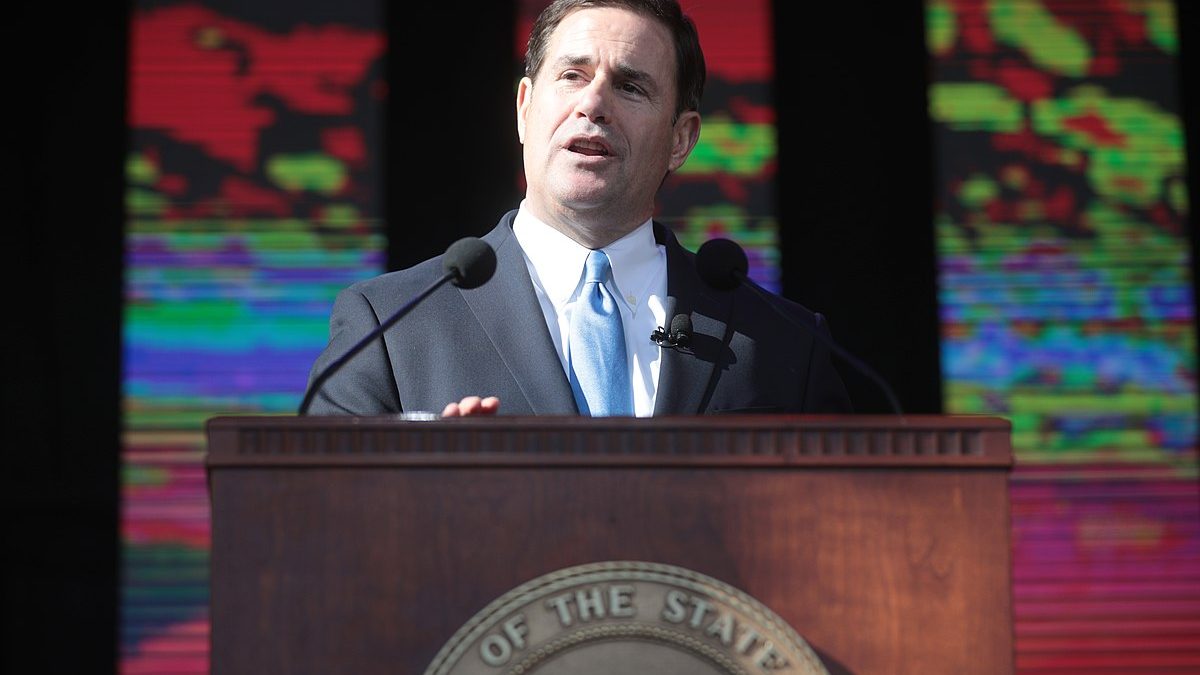 The law was signed by Republican Governor Doug Ducey and requires proof of citizenship to vote in federal elections. An attorney employed by the state House had suggested the law would be challenged, but Speaker Travis Guntham declared it a “fight worth having”.

The law requires election workers to validate citizenship before voters can cast ballots for federal elections in person or by mail, according to NBC News.

The law is similar to one struck down by the US Supreme Court in 2013, but due to the new ideological makeup of justices State Attorney General Mark Brnovich is willing to defend the law anew.

Though the state has successfully implemented a voter ID law for its own elections, it has not been able to enforce the same standard over federal elections.

Governor Ducey has claimed more than 11,000 voters in 2020 did not provide proof of citizenship, more than the number of votes by which President Joe Biden won the state.