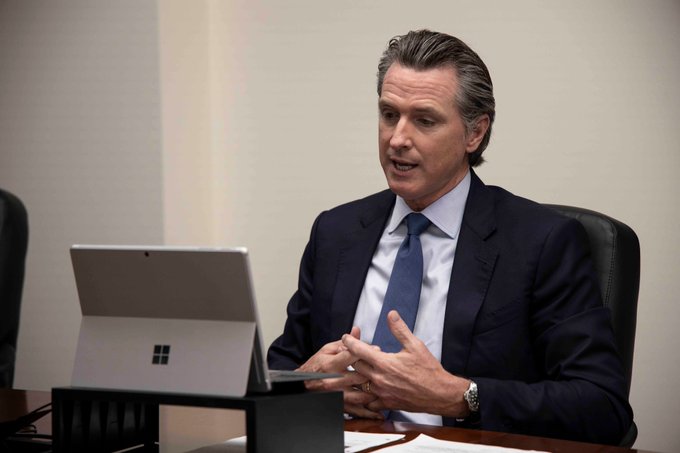 California’s Democrat Governor Gavin Newsom bought tens of thousands of dollars worth of ad time on Fox News in Florida, claiming freedom is ‘under attack’ and inviting Floridians to move to his west coast state. The ad will start airing on Monday, Independence Day.

“I urge all of you live in Florida to join the fight, or join us in California, where we still believe in freedom, freedom of speech, freedom to choose, freedom from hate and the freedom to love,” Newsom says. “Don’t let them take your freedom.”

“I urge all of you living in Florida to join the fight, or join us in California. Where we still believe in freedom.”

Instead of focusing on his efforts within California, where he is running for reelection this fall, Newsom seems intent on picking fights with Republicans across the country.

Last month, he joined Trump’s social media platform in what he declared an effort to debunk “Republican lies”, according to The Hill.