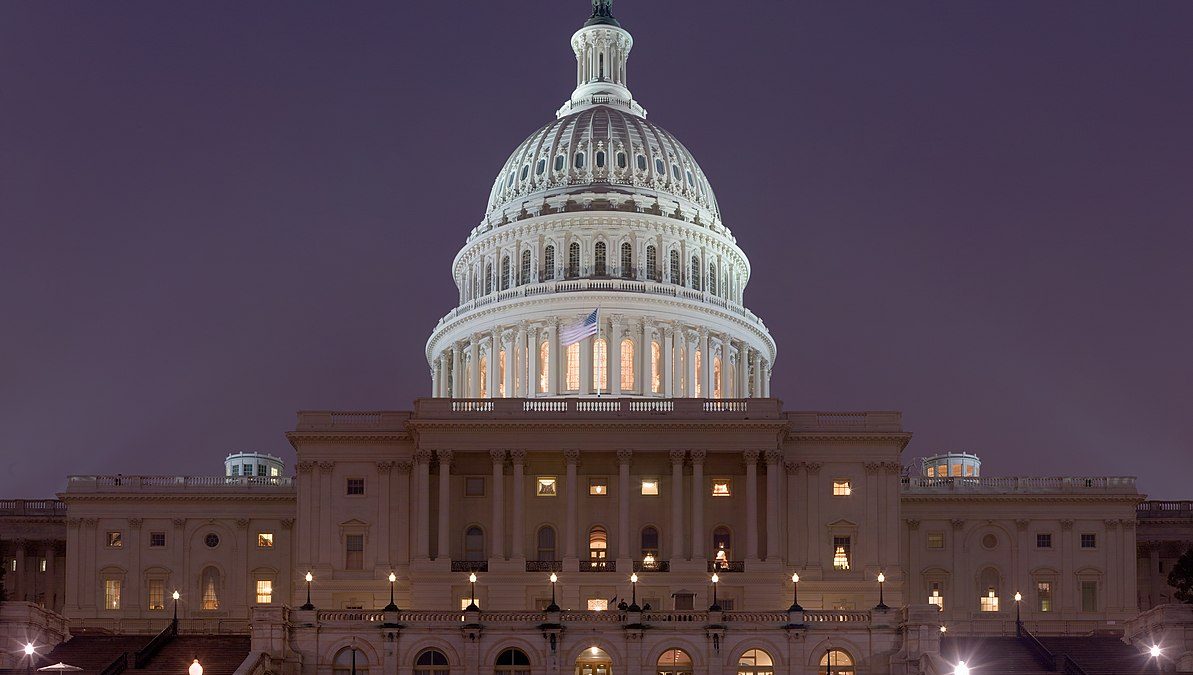 In a statement posted to her website, Murkowski said, “In the wake of this ruling, it is up to Congress to respond. Legislation to accomplish that must be a priority.”

She reiterated her commitment to legislation she previously introduced to codify Roe, stating, “I introduced legislation in February to protect women’s reproductive rights as provided in Roe, and I am continuing to work with a broader group to restore women’s freedom to control their own health decisions wherever they live.”

Senator Susan Collins (R-ME), who cosponsored the legislation with Murkowski, issued a statement of support for it and bipartisan legislation currently in the works.

“Earlier this year, Senator Murkowski and I introduced the Reproductive Choice Act to codify the abortion rights established by Roe v. Wade and affirmed by Planned Parenthood v. Casey. I am also working with Senator Tim Kaine (D-VA) on a bipartisan bill that would codify Roe, Casey, Whole Women’s Health v. Hellerstedt, and Griswold v. Connecticut,” she wrote.

“Our goal with this legislation is to do what the Court should have done — provide the consistency in our abortion laws that Americans have relied upon for 50 years.”

Even with the two Republican Senators, Democrats would fall short of the 60 votes required if the filibuster remains in place. If they remove the filibuster, just 50 votes would be needed with Vice President Kamala Harris breaking the tie.

However, Senator Joe Manchin (D-WV) said he hoped the Senate could come together to pass bipartisan legislation, implying he is not prepared to get rid of the filibuster at this time.