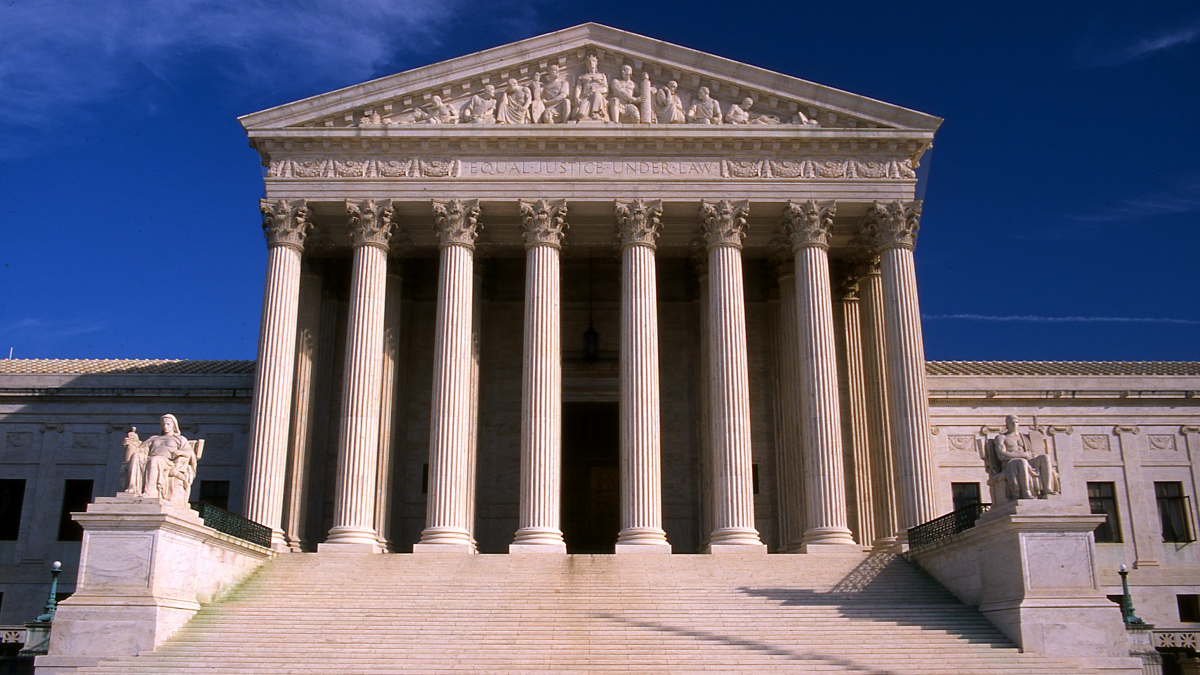 As expected, on Friday morning the Supreme Court issued its opinion on Dobbs v. Jackson Women’s Health Organization, overturning Roe v. Wade and handing the issue of abortion regulation back to individual states.

The opinion states, “The Constitution does not confer a right to abortion; Roe and Casey are overruled; and the authority to regulate abortion is returned to the people and their elected representatives.”

Thomas notes that the decision does not directly effect any others besides Roe v. Wade, but he argued that the Constitution’s Due Process Clause does not secure substantive rights and urged the court to apply its reasoning in Dobbs to future reviews of landmark cases.

Citing three specifically, he wrote, “in future cases, we should reconsider all of this Court’s substantive due process precedents, including Griswold, Lawrence, and Obergefell.”

Griswold v. Connecticut established that married couples have a right to access contraception. The court ruled in Lawrence v. Texas that states could not outlaw consensual gay sex. And Obergefell v. Hodge established the right to same-sex marriage.

This story is developing and will be updated as information becomes available.