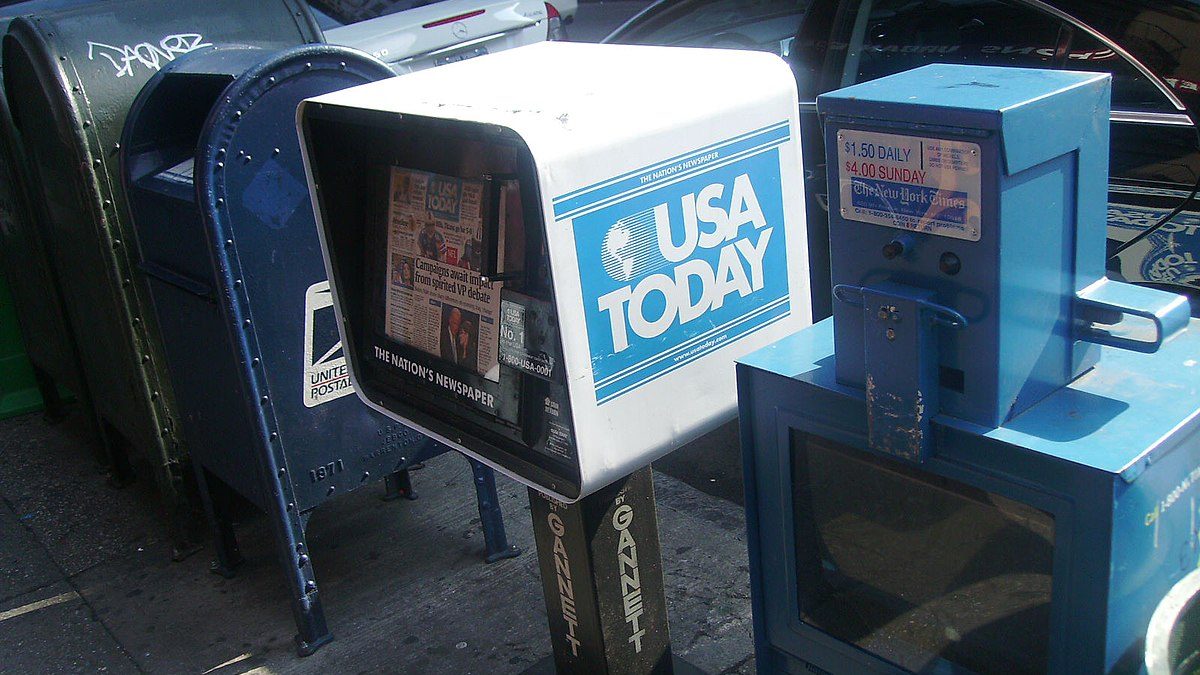 The newspaper said in a statement, “After receiving an external correction request, USA Today audited the reporting work of Gabriela Miranda. The audit revealed that some individuals quoted were not affiliated with the organizations claimed and appeared to be fabricated. The existence of other individuals quoted could not be independently verified. In addition, some stories included quotes that should have been credited to others.”

The disgraced reporter also attempted to cover up her lies with more lies, producing “false evidence of her news gathering”.

Some of the 23 articles which were deleted include:

Miranda resigned from the paper and deleted her social media accounts without comment.

This is not USA Today’s first scandal involving fabricated stories. In 2004, it determined Pulitzer Prize finalist Jack Kelley had long been plagiarizing work from other outlets and making up stories. Kelley denied the accusations but resigned from the paper.