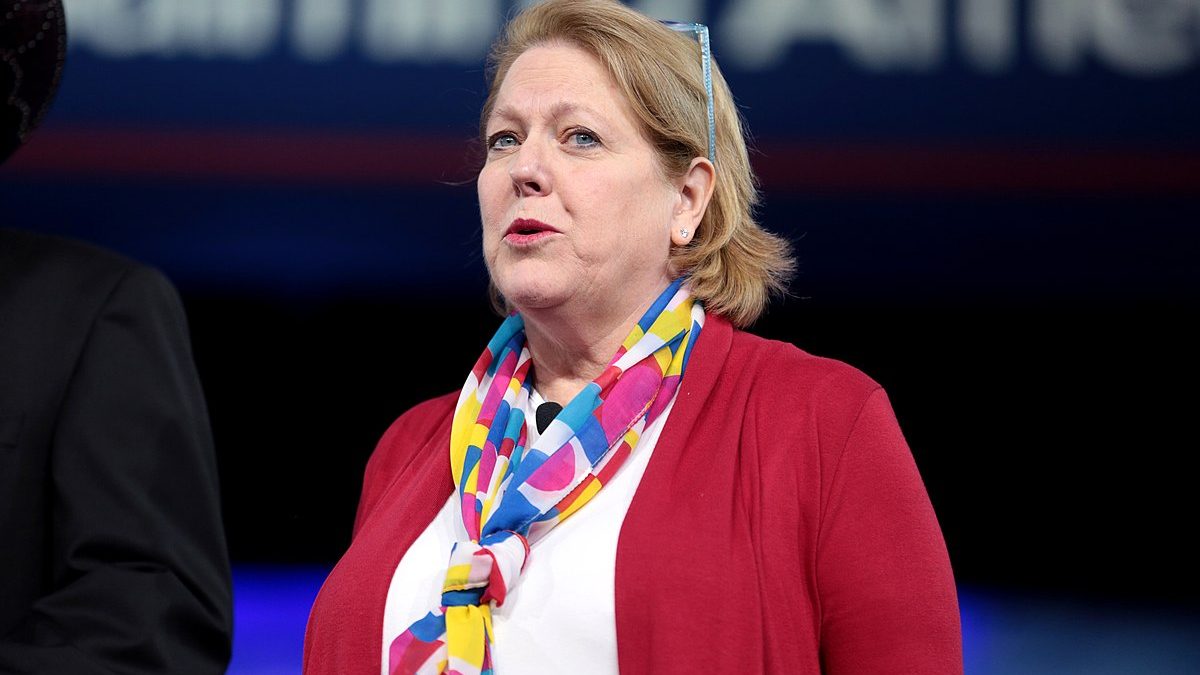 Amid low viewership of its public hearings, the January 6th House Committee is attempting to renew interest in its investigation by interviewing the wife of Supreme Court Justice Clarence Thomas, whose post-election email communication has been under scrutiny.

The decision to pursue Ginni Thomas came after reports recently revealed she communicated with one of former President Trump’s campaign attorneys directly, according to Axios.

The committee had been leaning against interviewing her up to this point, but now “We think it’s time that we, at some point, invite her to come talk to the committee,” said Chairman Bennie Thompson (D-MS).

“We have discovered in those Eastman [emails] some information that refers to Ginni Thomas,” he said, adding that the committee will contact her “soon”.

The emails were first reported by The Washington Post. Thomas exchanged emails with John Eastman, a lawyer for Trump who issued two memos advising former Vice President Mike Pence to refuse to certifying the 2020 election results.

The Post’s report did not include the contents of the emails.