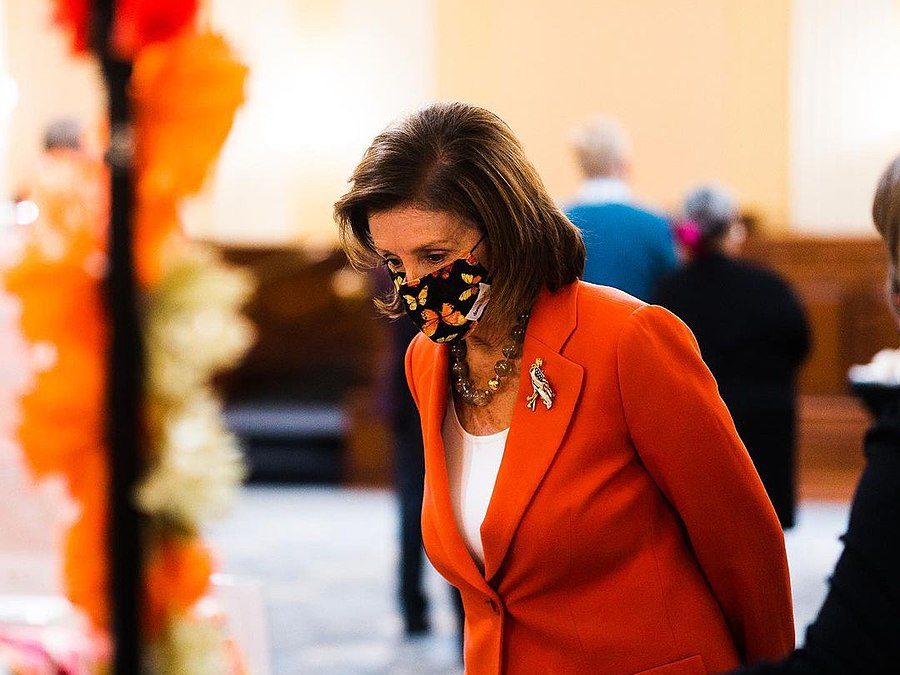 Democrat aides said House and Senate negotiators were still working to address House Democrat’s insistence that family members of clerks are offered increased security in addition to the Justices, according to the New York Times.

Nancy Pelosi (D-CA), Speaker of the House, told reporters the House would get to it “at the beginning of next week”.

Republicans in both the House and Senate harshly criticized Democrats for continuing to sit on the bill despite a blatant assassination attempt on a Justice’s life.

“How many times do they have to be threatened?” Minority Leader Kevin McCarthy asked on the House floor. “How many people need to be arrested with a gun outside their home?”

Senate Minority Leader Mitch McConnell stated similarly, “No more fiddling around with this. They need to pass it today.”

White House to Announce Biden Saudi Arabia Trip, But Oil Not on the Table