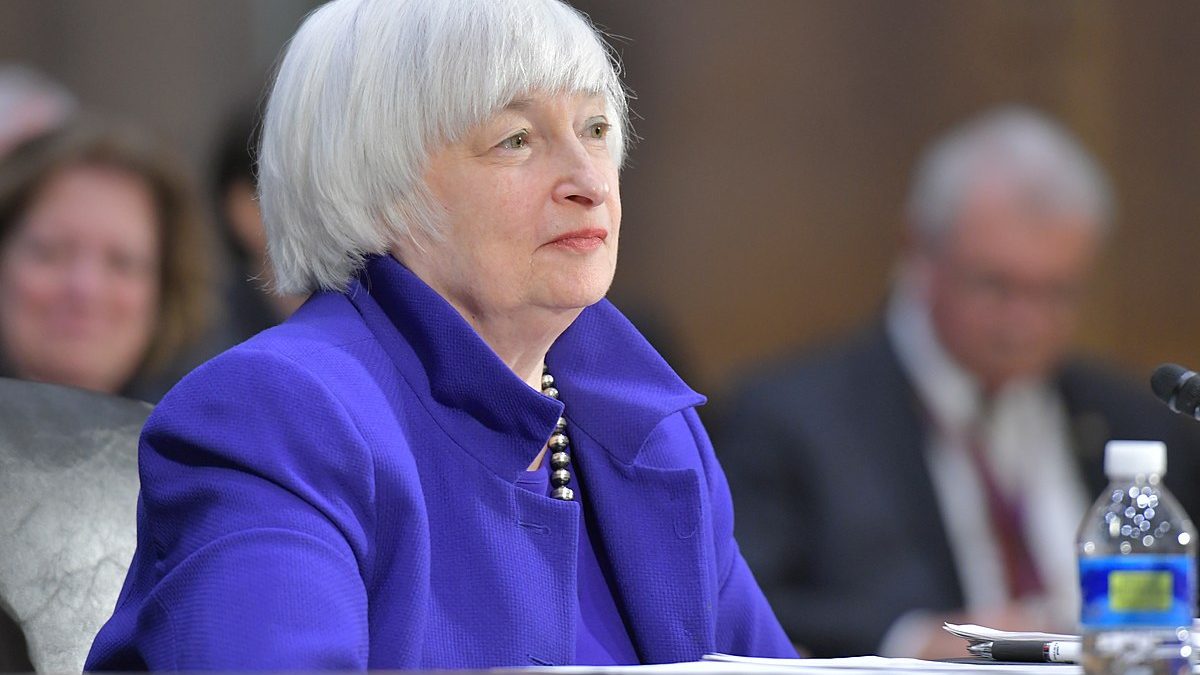 Treasury Secretary Janet Yellen said the Biden administration is looking at ways to ease tariffs on imports from China as a way to ease soaring inflation. Yellen made the comments at a recent House Ways and Means Committee hearing.

According to the Wall Street Journal, Yellen expects the administration to release additional details of its plans in the coming weeks, though it has set no firm timeline.

Yellen said while tariffs against China are important for national security, the cost of certain duties is too much for the American consumer to bear while inflation shows no sign of subsiding.

The administration is reportedly split on the potential cost benefit of reducing tariffs versus the political blowback from being seen as softening their stance on China.

Yellen and Commerce Secretary Gina Raimondo while U.S. Trade Ambassador Katherine Tai says losing the pressure the tariffs put on China is not worth the tradeoff.

“All options are on the table in terms of how we address our short term economic needs but our eye must be on the ball with respect to the medium and long term need for the United States to realign this economic and trade relationship,” she said in an interview with Bloomberg.

Yellen once again blamed Russia’s war in Ukraine for inflation, despite the rise in costs starting long before its invasion began.