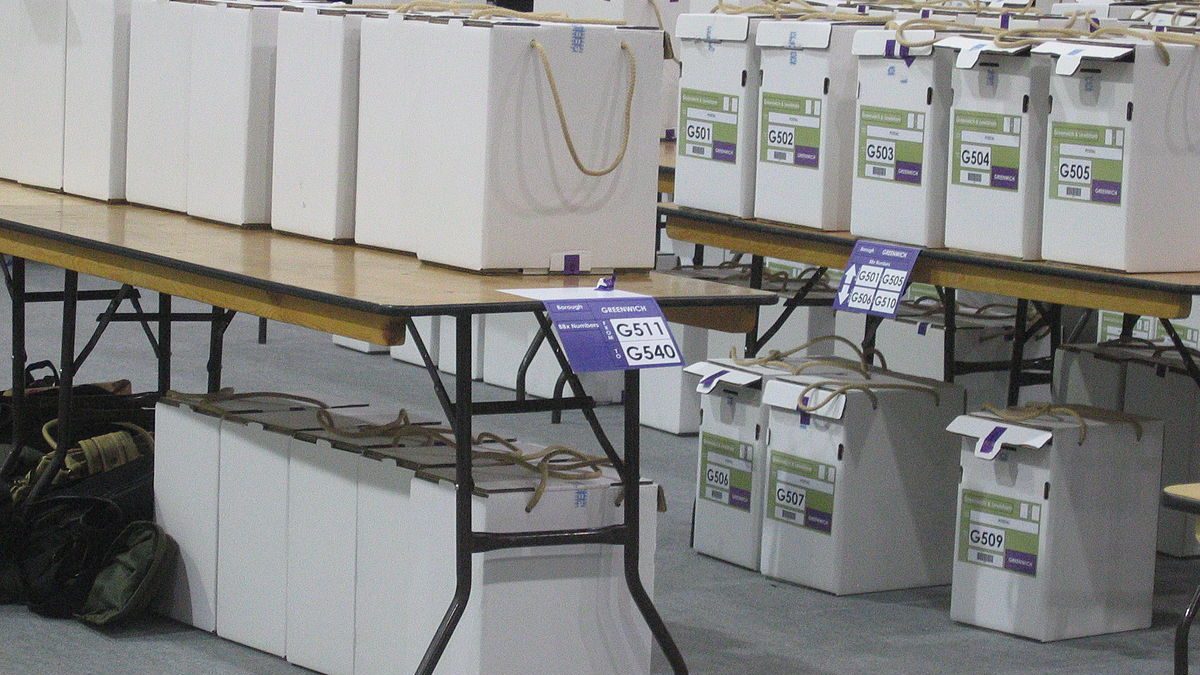 Former Representative Michael “Ozzie” Myers (D-PA), who has been working as a campaign consultant since he was released from prison in the 80s, plead guilty just hours before the start of his trial for bribery, obstruction of justice, falsification of voting records, and illegal voting in a federal election.

Myers spent three years in federal prison for his part in Abscam, an FBI investigation that involved agents posing as foreign agents offering cash in exchange for political favors.

He accepted a $50,000 bribe, infamously telling agents “money talks in this business and bull— walks”, which led to his expulsion from Congress.

Since his release in 1985, he has made hundreds of thousands of dollars as a campaign consultant for Pennsylvania candidates, many of whom benefitted from his fraudulent vote schemes, according to the Philadelphia Inquirer.

As part of his plea, he admitted he paid at least one Philadelphia election official to fraudulently add votes for candidates who hired him for races between 2014 to 2016. He convinced at least one other to do it for free, according to the filing.

Republicans have long called out these kinds of schemes only to be written off as racists attempting to suppress voters with laws meant to address fraudulent voting.

Jacqueline Maguire, head of the Philadelphia FBI office that investigated the case, said of Myers, “He valued his clients’ money and his own whims more than the integrity of multiple elections and the will of Philadelphia voters.”

Myers, now 79-years-old, faces up to 20 years in prison on the most serious counts and could spend the rest of his life locked up.