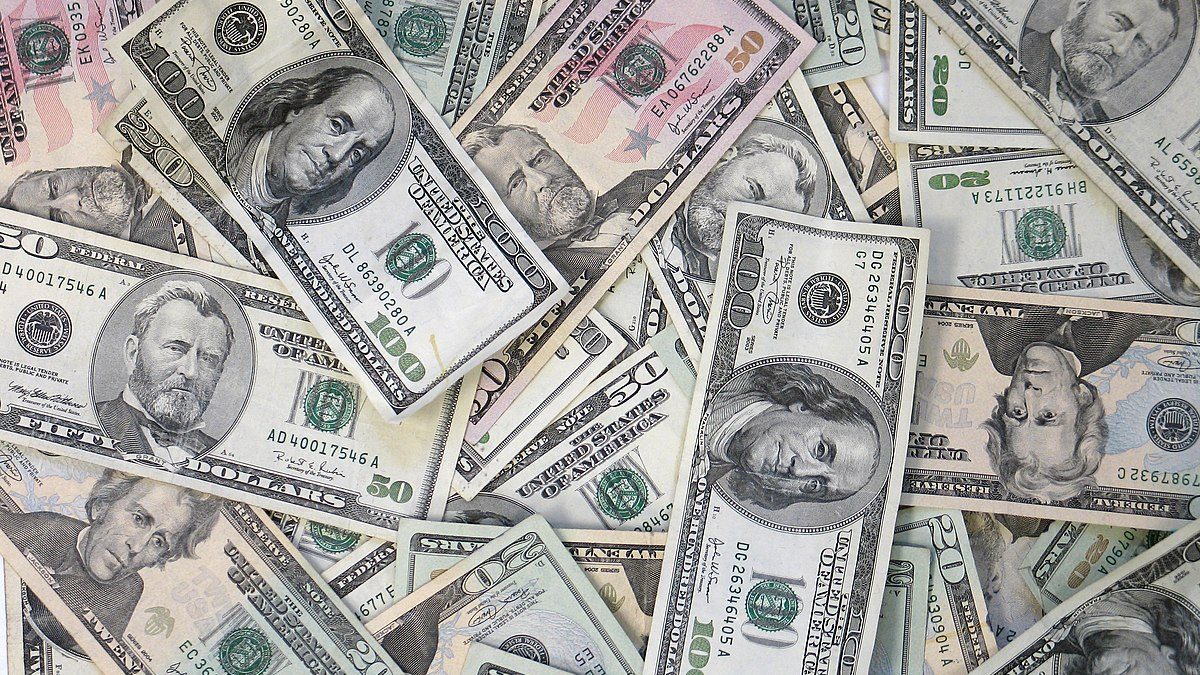 Beyer’s proposal would tax AR-15 model weapons and other firearms considered “assault” weapons according to terms set out in a separate bill from Rep. David Cicilline (D-R.I.), Breyer’s office told The Hill.

That act defines such firearms as “military-style assault weapons and high-capacity ammunition magazines,” according to a press release from Cicilline at the time of its introduction in March of last year.

Instead of completely banning assault weapons, Beyer’s proposal would impose a 1,000 percent tax on the weapons for manufacturers, producers, and importers. The bill would exempt government entities like law enforcement at the federal, state and local levels, as well as the military.

Gun control legislation would have to meet a 60-vote threshold to overcome a filibuster in the Senate, making passage highly unlikely even if all 50 Democrats are united.

However, a tax would be more likely to be allowed to move through budget reconciliation, which would only require 50 votes to pass.

Beyer’s legislation comes as a group of bipartisan Senate negotiators have ruled out assault weapon bans, instead focusing on age limits and red flag laws.