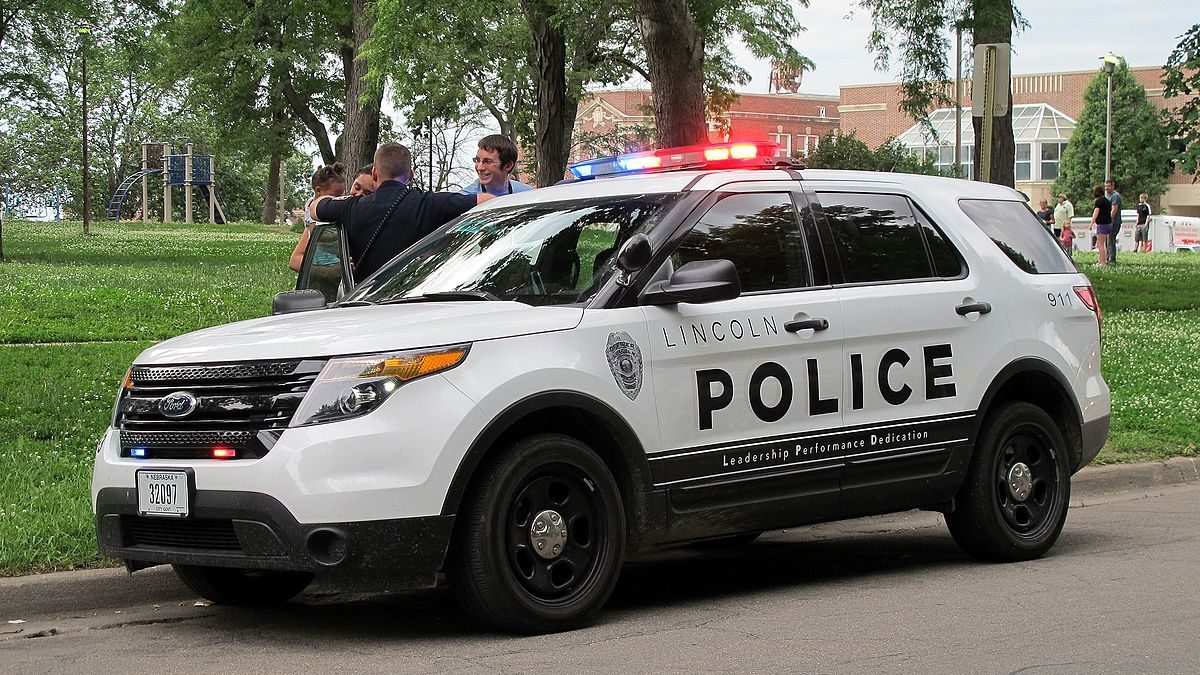 The Washington State Patrol and multiple local agencies recorded significant increases in failure-to-yield incidents in which drivers refuse to pull over knowing officers are powerless to pursue them.

According to the AP, Steve Strachan, the executive director of the Washington Association of Sheriffs and Police Chiefs, attributes the change in behavior to the passage of House Bill 1054, a sweeping police reform measure.

It was part of a package state Democrats passed last year in response to the death of George Floyd. Minority Republicans opposed many of the changes, including the pursuit law at the center of law enforcement’s current issue.

As a result, more drivers are fleeing traffic stops or refusing to pull over to begin with.

Sgt. Darren Wright, a Washington State Police spokesman, said, “It’s happening three to five times a shift on some nights and then a couple times a week on day shift.”

Pierce County Chief Mike Zaro said drivers are refusing to stop for his officers on a daily basis.

“A lot of times they’re stolen cars; sometimes we don’t know what the deal is,” Zaro said.

Police voiced concerns that the policy was too restrictive, leading to a bipartisan amendment that would have lowered the threshold for pursuits. But the final version of the measure died in the state Senate.

Newly Indicted for Contempt, Navarro Pledges to Lead the Charge on Biden Impeachment