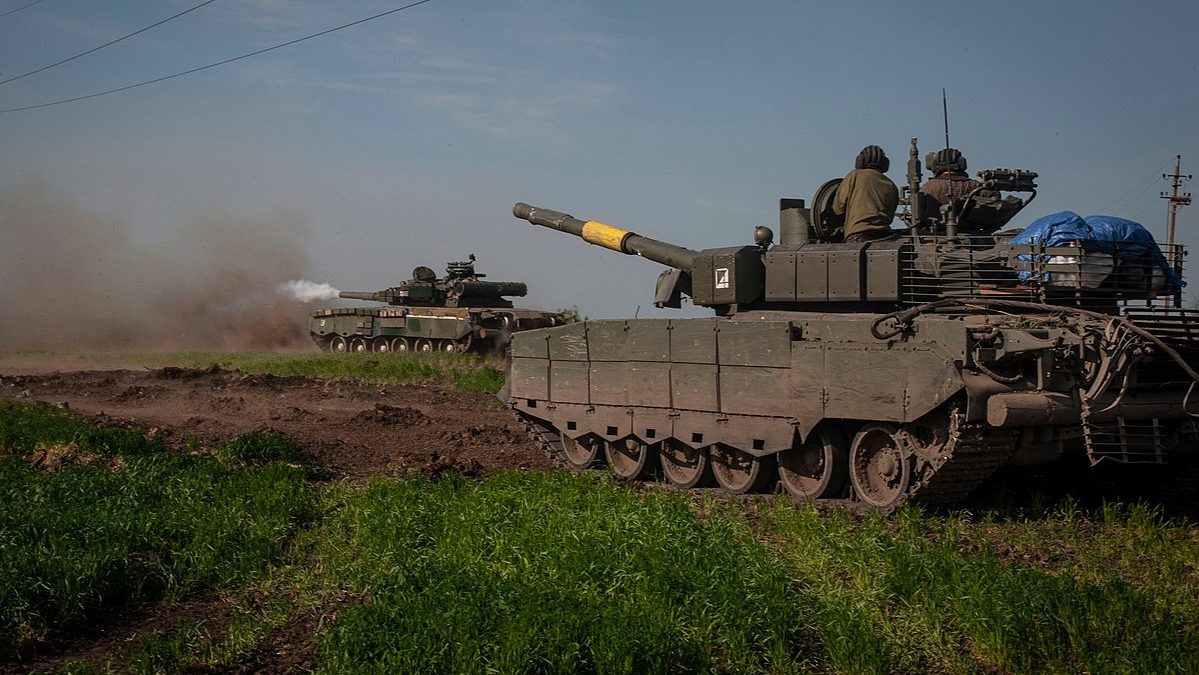 The US military released an estimate of large equipment and personnel losses over the course of the three-month long attack on Ukraine, which is still ongoing.

A senior defense official told reporters they “believe they’ve lost or rendered inoperable almost 1,000 of their tanks in this fight”, but noted “they still have a lot left available to them,” according to The Hill.

The official went on to say that the Kremlin has “suffered a not insignificant amount of attrition” among its forces. They have also lost an estimate of “well over 350 artillery pieces”, nearly three dozen bomber aircraft, and over 50 helicopters.

Pentagon press secretary John Kirby followed up with a statement.

“We know that they have lost not only soldiers, but they’ve lost a lot of equipment and weapons. They’re expending a significant number of their cruise missile and precision guided munitions inventory in this war. So we know that they are looking across the board at ways to try to resupply and replenish themselves.”

While the Pentagon has declined to estimate the number of human causalities, a Ukrainian defense official made the astonishing claim that nearly 30,000 Russian troops had been killed.

Despite the overwhelming advantage Russia has in terms of numbers, the Pentagon says Moscow’s forces have made little progress trying to cut off the Donbas region in eastern Ukraine.

Russian soldiers are attempting to surround villages in the region and “make it very difficult for the Ukrainians to resupply themselves,” but have only made “incremental gains.”