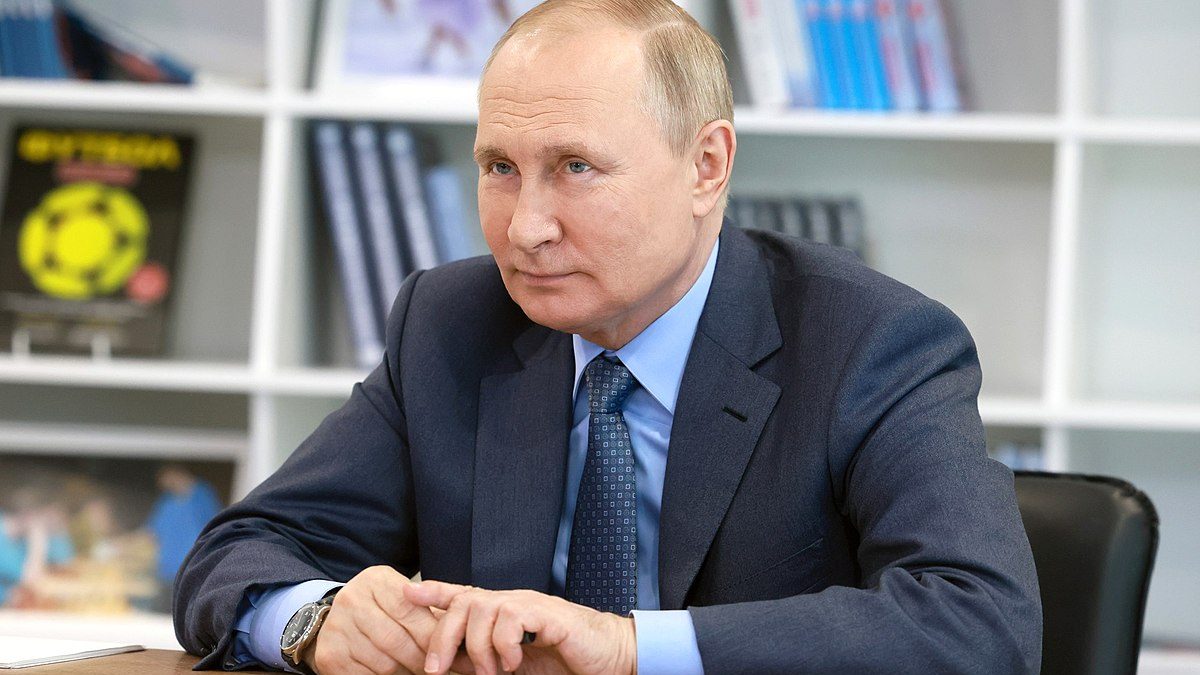 Just a week after the Kremlin’s spokesman said Finland’s acceptance in NATO “definitely” posed a risk, the Russian president said the exact opposite.

Putin made the comments at the Collective Security Treaty Organization summit, a meeting between six states that were formerly part of the Soviet Union: Russia, Armenia, Belarus, Kazakhstan, Kyrgyzstan and Tajikistan.

“As far as expansion goes, including new members Finland and Sweden, Russia has no problems with these states — none. And so in this sense, there is no immediate threat to Russia from an expansion to include these countries,” Putin said, according to Reuters.

His statement is a reversal of Kremlin spokesman Dmitry Peskov’s take on the potential expansion just one week ago.

“As we have said many times before, NATO expansion does not make the world more stable and secure,” he said, adding that it would “definitely” pose a threat to Russia when asked to follow up.

Putin’s comments did come with a caveat. He said that moving troops or weapons into new NATO states would cause Russia to react, though he did not offer specifics.