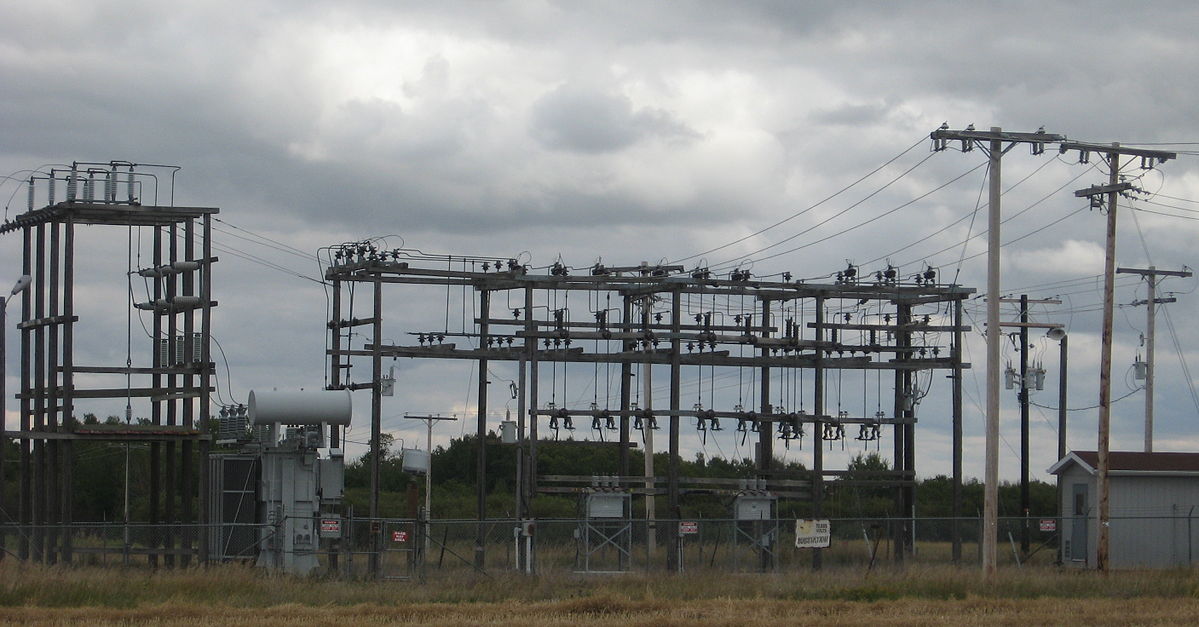 Finnish transmission system operator Fingrid said in a statement that Russia’s imports only accounted for 10% of its consumption.

“Finland can cope without Russian electricity, now and even next winter, when the consumption will be higher.”

In its own statement, Russian energy supplier RAO Nordic Oy said that “funds have not yet been credited to our bank account” for electricity sold to Finland in the beginning of the month, so “we are forced to suspend the electricity import”.

Finland is expected to announce its official bid to join NATO on Sunday.

Its president Sauli Niinistö spoke with Russian President Vladimir Putin on Saturday, saying the conversation was “direct and straight-forward and it was conducted without aggravations”.

I spoke with Putin. The conversation was direct and straight-forward and it was conducted without aggravations.https://t.co/yPDXmqYq9H pic.twitter.com/z8Nmm3VeQ9