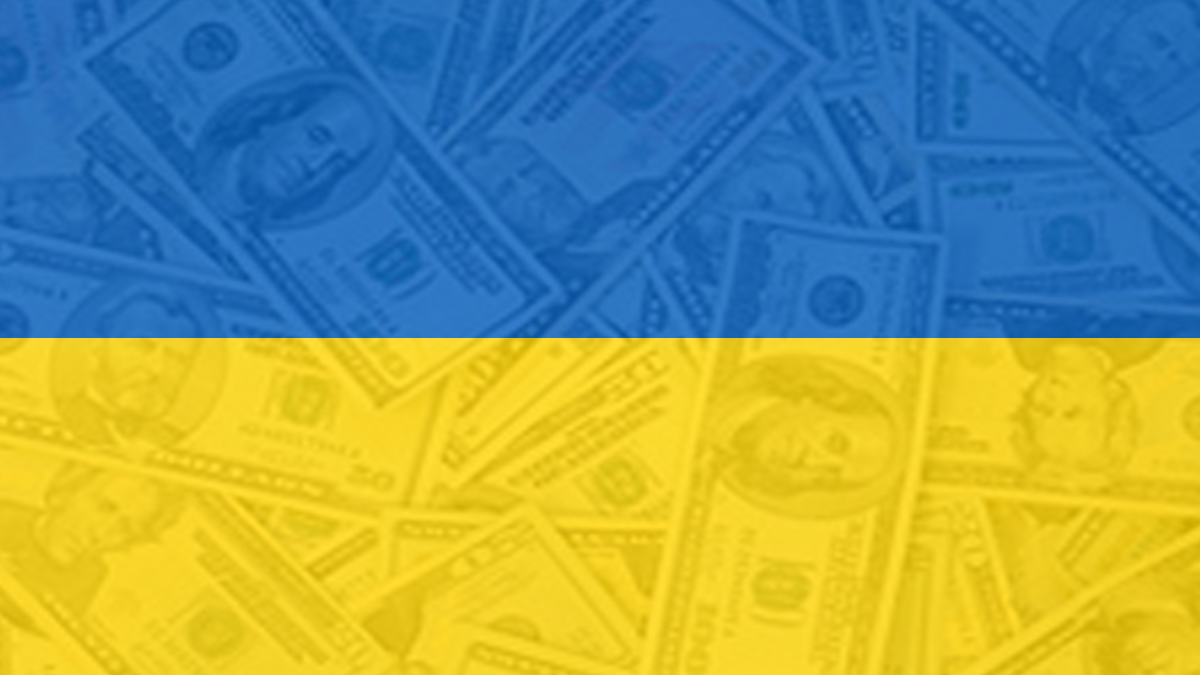 The Senate hoped to pass nearly $40 billion in Ukraine aid before leaving town for the week.

After senators and their staffers negotiated in private for hours to find a path forward, Paul objected to the deal that would have allowed Thursday afternoon votes on the funding and a separate amendment from Paul.

Paul blocked the vote because he wants his language in the text of the bill instead of a separate amendment, which runs the risk of not passing. Only one objection is needed to block a “quick vote”.

“I think they’re going to have to go through the long way,” Paul told The Hill about what will come of the bill.

The language Paul wants included is to expand an Afghanistan inspector general bill to include oversight of the Ukraine funds.

He warned about the pace of US spending on Ukraine aid, saying that “we cannot save Ukraine by dooming the U.S. economy.

“Americans are feeling the pain [of inflation] and Congress seems intent only on adding to that pain by shoveling more money out the door as fast as they can,” Paul said.

“Ukraine is not asking us to fight this war. They’re only asking for the resources they need to defend themselves against this deranged invasion, and they need help right now,” McConnell said.

“There is now only one thing holding us back, the junior senator from Kentucky is preventing swift passage of Ukraine aid because he wants to add, at the last minute, his own changes directly into the bill,” Schumer said in response to Paul’s objection.