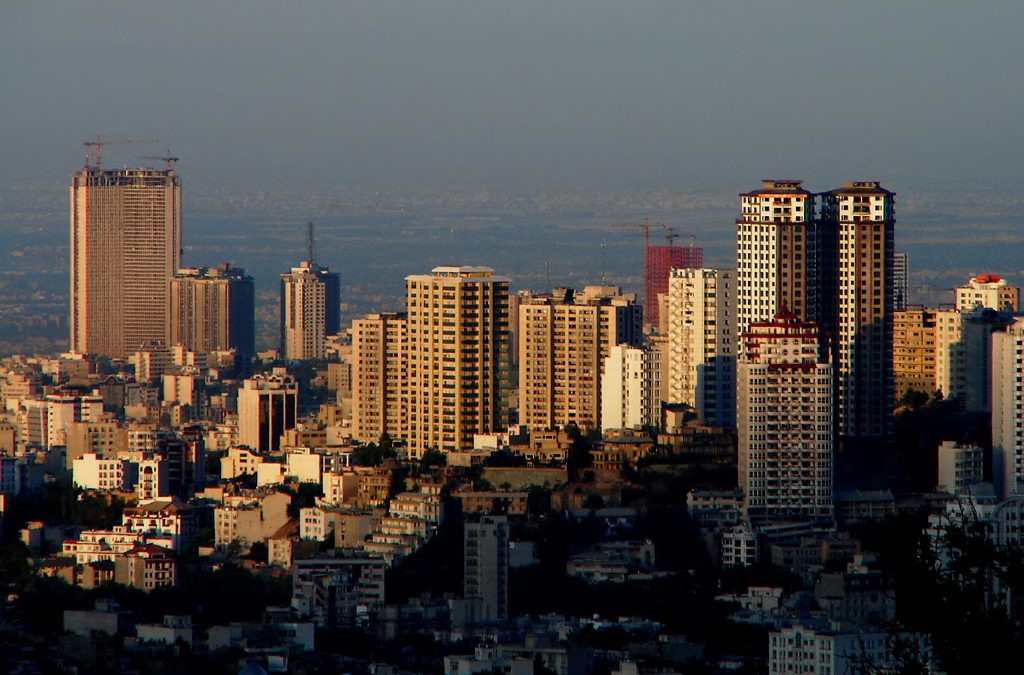 The Biden administration seems poised to accept an Iran nuclear deal that not only fails to improve on the original 2015 agreement but manages to be worse.

Of all the issues with the disastrous 2015 Iran Nuclear Deal struck by the Obama administration, there were three that stood out most. The first was the sunset provisions, in which the U.S. was making permanent concessions to Iran in exchange for only temporary concessions from the Iranians. The other major flaws were with the verification regime and turning a blind eye to Iran’s non-nuclear bad activities.

Officials in the Biden administration have indicated they are willing to enter an agreement that doesn’t adjust various sunset provision dates, strengthen the flaws in the verification regime and address Iran’s non-nuclear bad activities. By conceding these points and failing to effectively utilize the levers that bring the Iranians to the table in the first place, the administration is once again unnecessarily operating from a position of weakness and demonstrating a willingness to settle for far less than what is acceptable and attainable.

Another egregious error is the willingness to remove the Islamic Revolutionary Guard Corps (IRGC) from the terrorist designation list. The IRGC has proven to be a lethal force for evil on behalf of the world’s largest state sponsor of terror. Easing restrictions on this terror group makes absolutely zero sense whatsoever and would only serve to embolden the Iranians, putting the United States and our allies like Israel at even greater risk, and is just another indication that this new agreement is shaping up to be even worse than the original deal.

In violation of the 2015 JCPOA, prior to U.S. withdrawal from the fatally flawed agreement, Iran tested more IR-8 centrifuges and operated more IR-6s than permitted under the JCPOA. Iran also attempted to acquire carbon fiber that it had agreed not to obtain and stockpiled more heavy water than was allowed under the JCPOA. Iran cannot help itself but to cheat, break promises and skirt the rules. Analysis of the Iranians’ past behavior shows they were repeatedly engaging in activities, on multiple levels, that were not in compliance with the JCPOA.