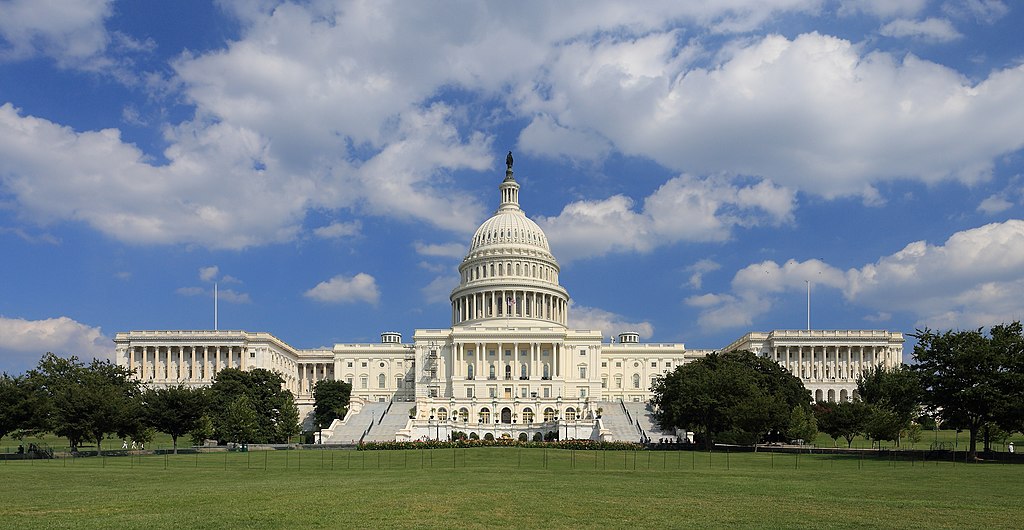 The senator also called for the expansion of NATO to include Finland and Sweden.

“NATO needs to get bigger, not smaller,” he said. “If Finland and Sweden join NATO and Europe breaks away from dependence on Russian oil and gas, and [Russian President Vladimir] Putin is declared a war criminal, that would be the best outcome for the world writ large.”

Graham has been accused of being unnecessarily controversial in calling for Putin to be replaced, seemingly implying he should be assassinated.

He again said that Putin “must go” but this time specified that he should face prosecution for war crimes.

“If Putin is still standing after all this, the world will be a very dark place,” Graham said. “China’s going to get the wrong signal, and we’ll have a mess in Europe for decades to come. … If we back off prosecuting Putin as a war criminal, all the laws on the books become a joke.”

Graham said the US must do “everything in its power” short of sending Troops into Ukraine to deter Russia. He also shared concerns that Putin is “getting desperate” and could turn to nuclear attacks.

“If he explodes a nuclear weapon inside of Ukraine to break our will, to me that will be an attack on NATO,” said Graham. “The radiation will go all over Europe.”