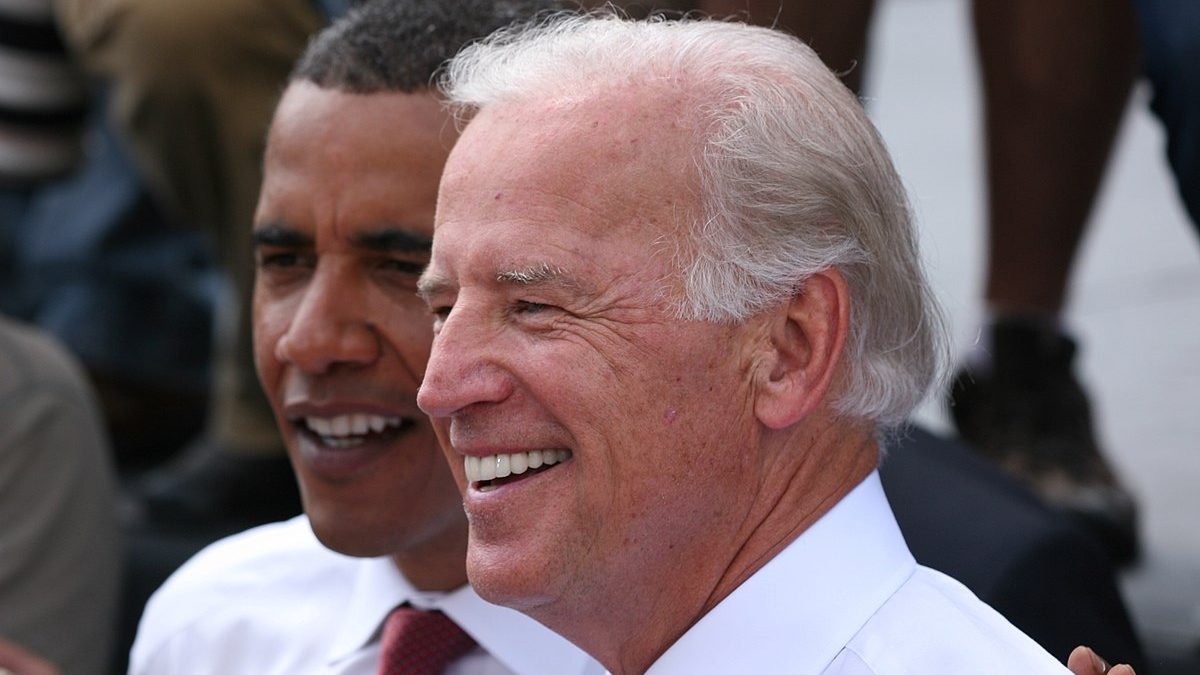 Biden is reportedly preparing to cancel student debt of at least $10,000 per borrower, despite legal experts’ collective uncertainty on whether he has the authority to take such action unilaterally.

According to the Wall Street Journal, Charlie Rose writes, “If the issue is litigated, the more persuasive analyses tend to support the conclusion that the Executive Branch likely does not have the unilateral authority to engage in mass student debt cancellation.”

He says loan-serving companies might very well be able to due the administration over broad-based executive actions.

President Joe Biden has alluded to the legal controversy over student debt cancelation, saying he doesn’t “think I have the authority to do it by signing with a pen” during a CNN town hall last year.

When contacted by the WSJ for comment, Rose said the analysis was prepared for a private client and was not intended to be made public.

Only 25% of Americans See China as Our Enemy

Senate Democrats Will Force Republicans to Vote on Abortion