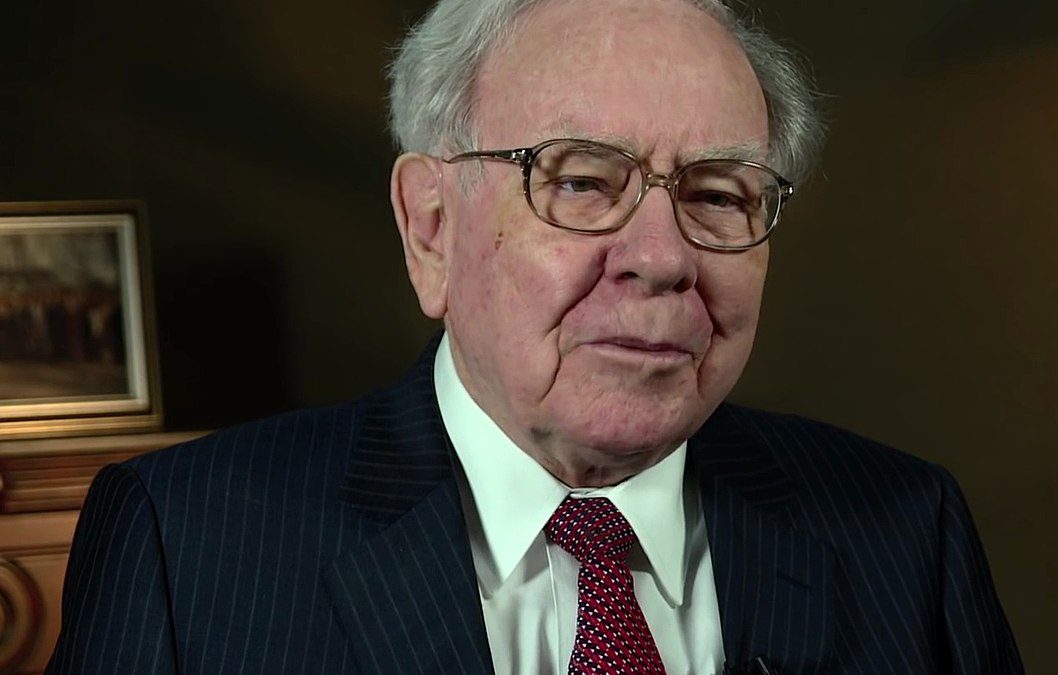 The Berkshire Hathaway chief made the comment at an annual shareholders meeting in Omaha, Nebraska.

“It’s a gambling parlor,” Mr. Buffett said Saturday of the markets over the past few years. He added that he blamed the financial industry for motivating risky behavior among investors. While he finds speculative bets “obscene,” the pickup in volatility across the markets has had one good effect, he said: It has allowed Berkshire to find undervalued businesses to invest in again following a period of relative quiet.

“We depend on mispriced businesses through a mechanism where we’re not responsible for the mispricing,” Mr. Buffett said.

What Berkshire focuses on is doing what it can to keep generating returns for its shareholders, Mr. Buffett said. Berkshire produced 20% compounded annualized gains between 1965 and 2020, compared with the S&P 500, which returned 10% including dividends over the same period.

“The idea of losing permanently other people’s money…that’s just a future I don’t want to have,” Mr. Buffett said.