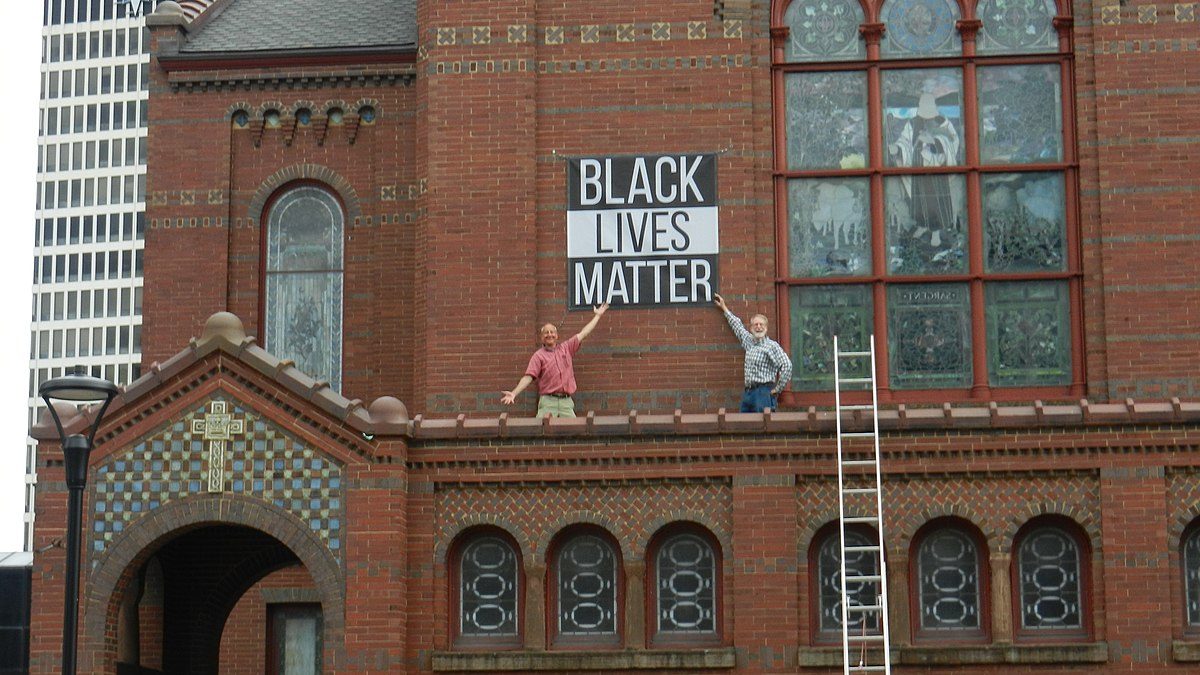 The organization’s money troubles continue as its PAC’s spending comes under scrutiny.

BLM PAC is affiliated with the BLM Global Network Foundation, which is the national BLM group scandalized by its misappropriation of charitable funds. Most recently, it was revealed that the group used millions of those dollars to purchase luxury mansions.

Instead of funding activists or working to elect politicians that support their cause, as the PAC promised its donors, it paid the bulk of its fundraised cash to Bowers Consulting Firm. The firm is run by BLM board member Shalomyah Bowers and received $45,000 dollars for “strategic consulting services”.

Since the beginning of 2021, the PAC has siphoned away almost 94% of its cash reserves according to its FEC filing.

“BLM PAC’s donors would be surprised to know their contributions are being paid to BLM insiders and consultants rather than electing their favorite candidates for the mid-term elections,” National Legal and Policy Center lawyer Paul Kamenar said to the Washington Examiner.