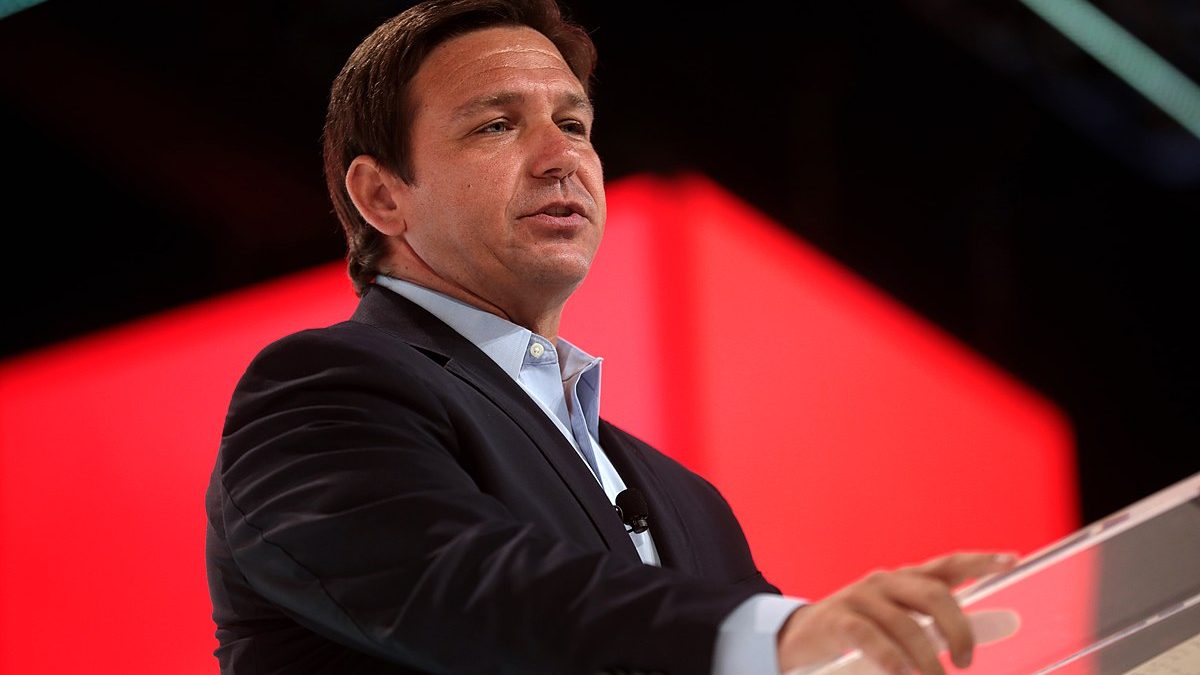 The controversial map consists of the most aggressive changes put forward in the nation.

As such, the lawsuit was anticipated and state legislators built in $1 million to help defend the proposal.

At the core of the controversy is the decision to break up a northern Florida district that enabled a black-majority voting population. The district itself is controversial, being a 200 mile narrow strip which bridges two otherwise disconnected communities.

The lawsuit alleges the new map runs afoul of a state constitutional requirement that seats held by people of color can not be diminished. It also alleges the map overall is an “extreme” gerrymander.