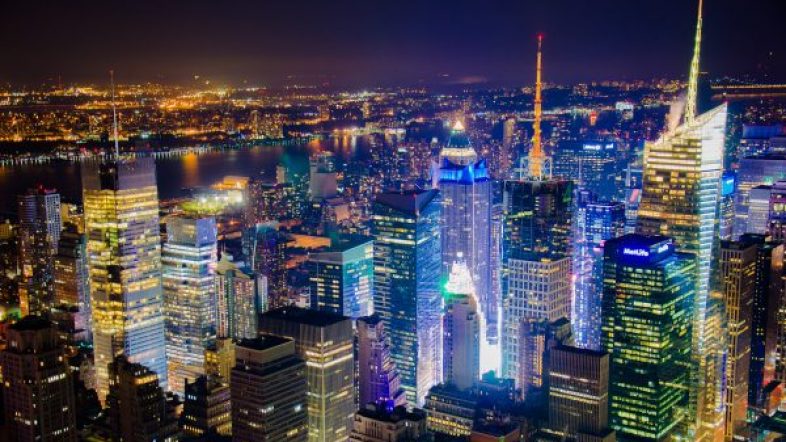 The ruling states the 2022 map “was drawn to discourage competition and favor Democrats.”

A panel of five appellate judges ruled that the congressional map drawn by state Democrats was unconstitutional.

If upheld, the ruling would block the map’s new district lines from being used in the upcoming midterm elections.

The lawsuit relied on computer simulations by election analyst Sean Trende, which concluded the maps were gerrymandered.

“Trende was accepted by the parties as an expert in elections analysis with particular knowledge of redistricting. His direct testimony and his expert reports also were received in evidence without objection,” the judges wrote.

Legislative leaders immediately moved to appeal the decision. The Court of Appeals is expected to hear the case as soon as next week.