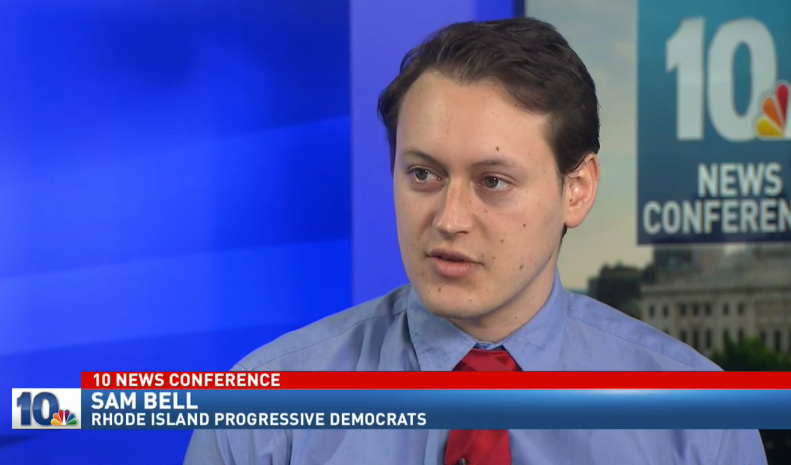 In the latest example of insane liberal overreach, state Senator Sam Bell of Rhode Island is urging his fellow lawmakers to pass the mandate he introduced in March.

The bill mandates that everyone who is 16 and older, eligible for the vaccine, and lives in, works, or pays personal income tax to the state must get the shot.

It’s the penalty portion of the bill that has caused controversy. Violators “shall owe twice the amount of personal income taxes as would otherwise be assessed.”

After local outcry, two co-sponsors of the bill removed their names from it. State Senators Jonathon Acosta and Tiara Mack did not explain the reason for their change of heart.

He tweeted, “With @DanMcGowan reporting that Rhode Islanders still strongly support a universal vaccine mandate, despite the McKee Administration pushing hard for the surrender policy, it’s time for us to pass my mandate bill. Cases are rising again. Surrender isn’t working.”