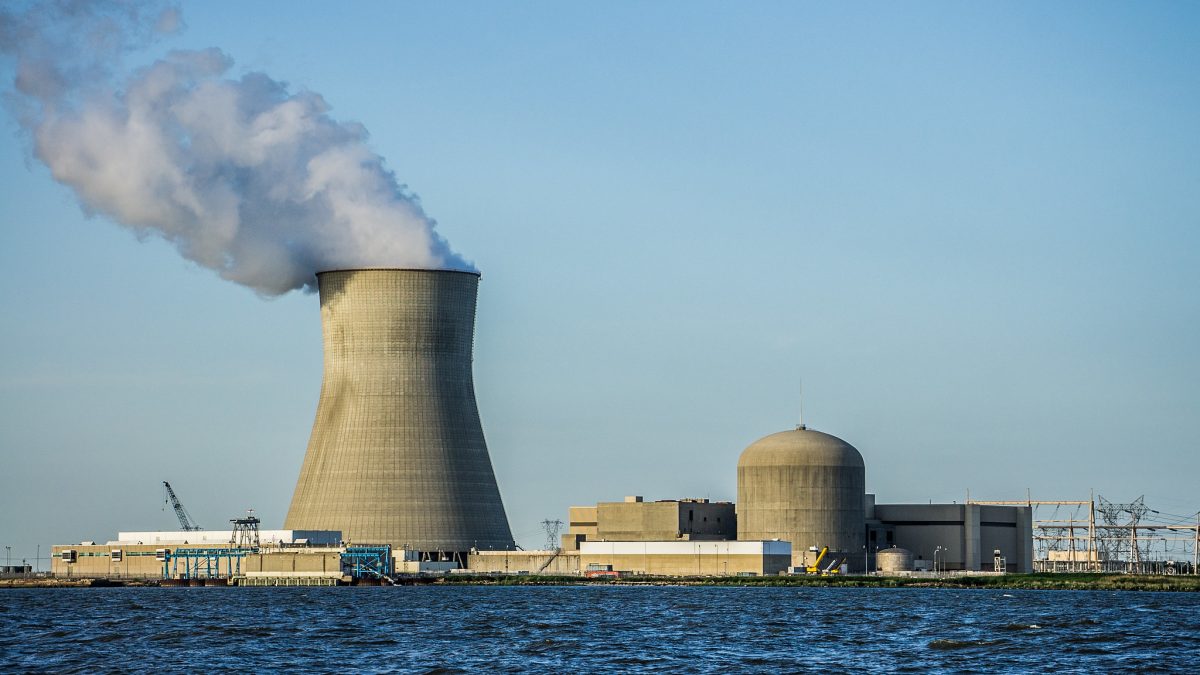 In the past decade, twelve reactors have closed down before their licenses expired. The US Energy Information Administration estimates that has reduced US nuclear power capacity by 10.5 gigawatts.

Senator Joe Manchin (D-WV) praised the move. “We have taken the reliability and resiliency of our nuclear fleet for granted and it is about time we acted to preserve these vital assets,” he said in a statement.

Nuclear power is regarded as controversial due to concerns about nuclear waste and accidents, but the potential for small modular reactor plants has gained steam as inflation and global events cause gas to soar.

Currently, nuclear power makes up more than half of the US’ carbon-free electricity supply.

Reactors that have already announced plans to close will be prioritized for Biden’s bail outs.