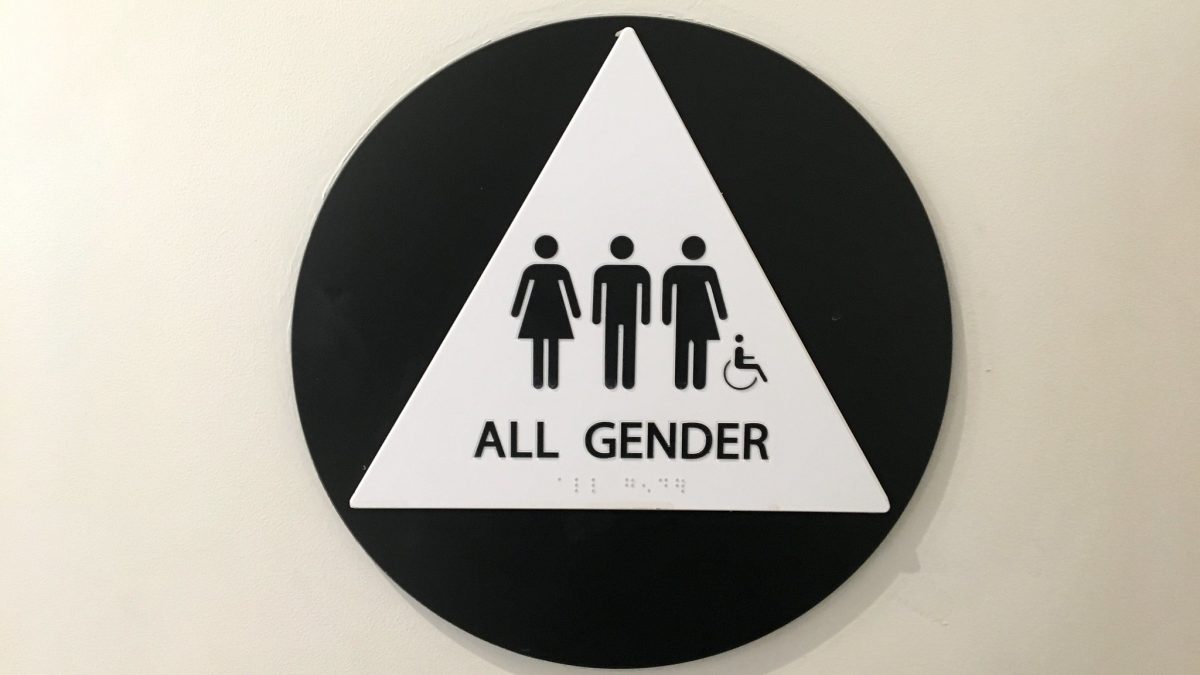 New Jersey’s Edna Mahan Correctional Facility has two pregnant inmates after what it describes as “consensual sexual relationships with another incarcerated person.”

There are currently 27 transgender inmates in the facility. In 2021, New Jersey allowed convicts to be housed in facilities according to their gender identity and does not require reassignment surgery as a prerequisite.

Two female prisoners filed lawsuits soon after, saying they were being harassed by the new transgender inmates who were regularly having sexual relations with biologically female inmates.

Edna Mahan is New Jersey’s only women’s prison. The facility has a long, notorious history of abusive incidents. Last year, a Justice Department investigation found a culture of sexual violence that violated prisoners’ constitutional protections from cruel and unusual punishment.

Governor Philip D. Murphy declared he would shut the prison down, but there was no timetable for its closure and it remains open.