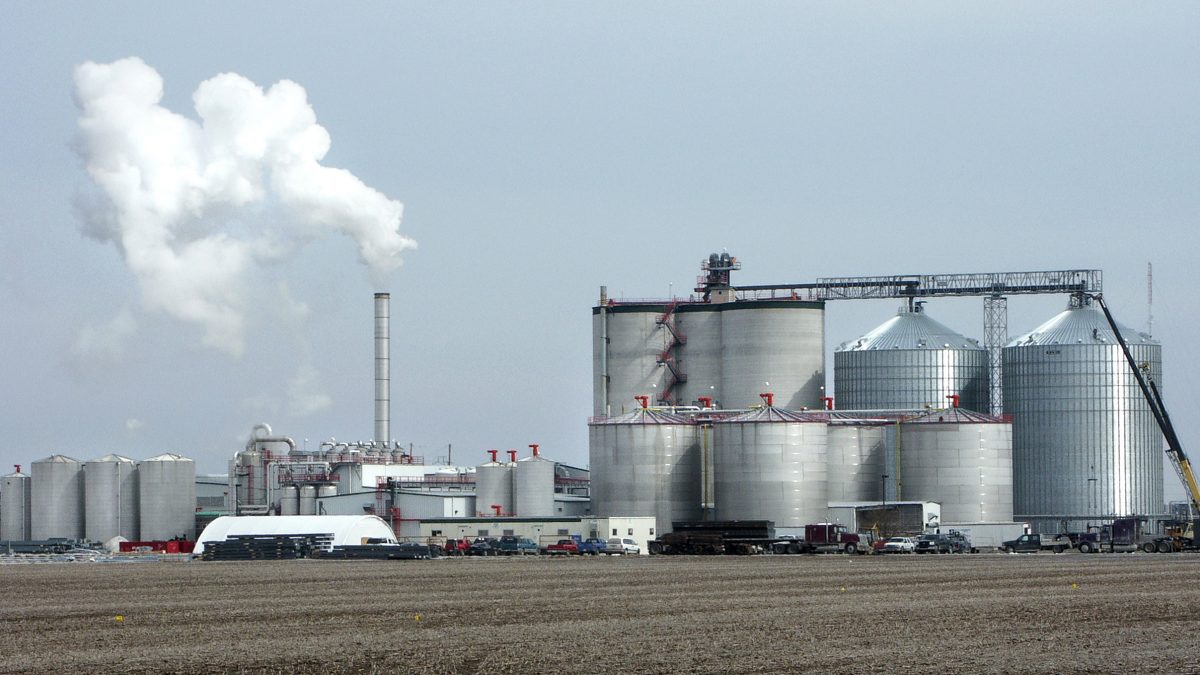 Despite record gas prices and rising inflation, President Joe Biden has kept to his campaign pledge to push a “green” energy agenda.

That changed ahead of Biden’s Tuesday afternoon tour of an ethanol plant in Iowa, when his administration announced it would allow E15 fuel to be sold between June and September when it is typically banned.

The E15 blend, which contains 15% ethanol versus the standard 10%, creates more smog due to its higher volatility. Environmentalists have opposed previous attempts to lift the summertime ban and quickly criticized Biden’s move.

David DeGennaro, climate and biofuel specialist at the National Wildlife Federation, called on the White House to invest in “sustainable strategies that don’t come at the expense of people facing food insecurity, clean water, wildlife, and the climate” instead.

Biden’s attempt to woo Iowa voters may not make a practical difference in the price of gasoline. Though the administration claims it would save 10 center per gallon, E15 fuel is only sold at about 2,300 gas stations.

With over 150,000 gas stations nationwide, few drivers will see any benefit.