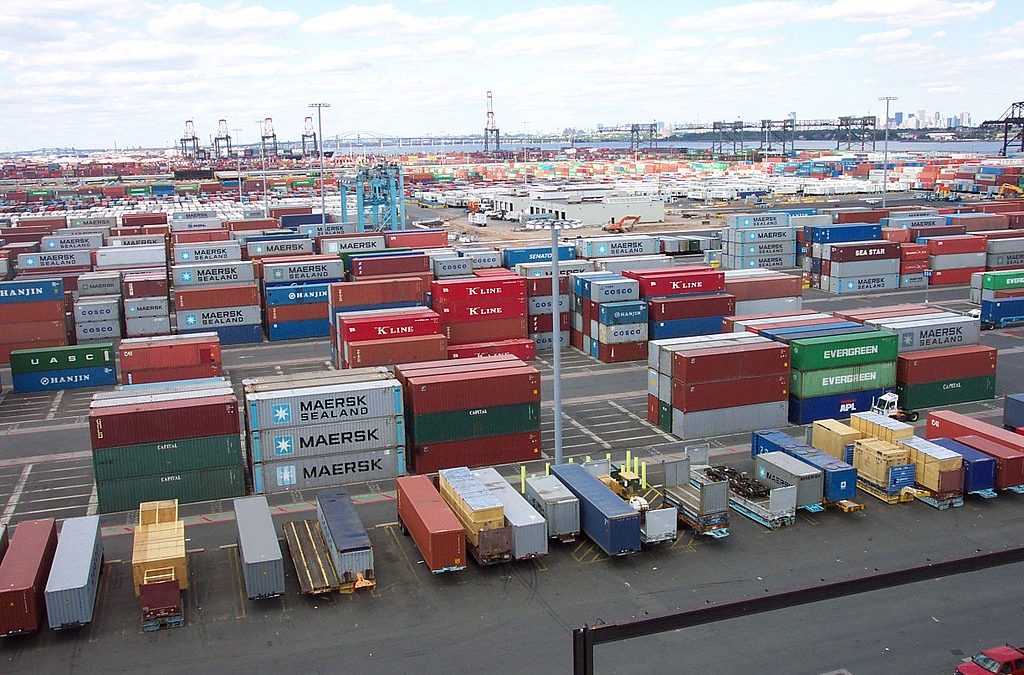 How tariffs make us poorer: chicken and truck edition

The tariffs governments impose on imported goods are really taxes on consumers. That’s never how they are sold to the public of course. In that telling, tariffs are to protect consumers. It’s the foreigners who pay the tariffs. Not you, Mr. Consumer.

That’s all nonsense, of course. But to drive the point home, consider this example of how a tariff on chickens has raised the price of U.S. pickup trucks for decades:

Contributing to the shortages and lack of affordability [of American-made trucks] is a 25% tariff on pickup trucks that dates back to a trade dispute with Europe in the 1960s. When the European Economic Community raised tariffs on imported chicken from the U.S., President Lyndon Johnson retaliated with a 25% “chicken tax” on imported trucks and other items. The tariff was originally aimed at vehicles made by Volkswagen in West Germany, but even though the original issue over chickens has been resolved, and Germany no longer makes light trucks for the U.S. market, the tariff remains in place out of political inertia.

Instead of trying to repeal the tariff to make trucks more affordable, the U.S. government in recent years has been moving in the wrong direction. A 2011 U.S. free trade agreement with South Korea was supposed to allow light trucks made in that country to be imported to the United States duty‐​free starting in 2021, but the Trump administration strong‐​armed the Koreans into postponing the tariff elimination until 2041. If those tariffs had been allowed to expire last year, the U.S. International Trade Commission estimated in a June 2018 report that an additional 14,000 to 32,000 more light trucks would have been available for sale each year in the domestic U.S. market.

Trade wars and the tariffs used to fight them are never easy to win. And the only guaranteed losers are consumers, who are made poorer because all of the costs fall on their wallets.