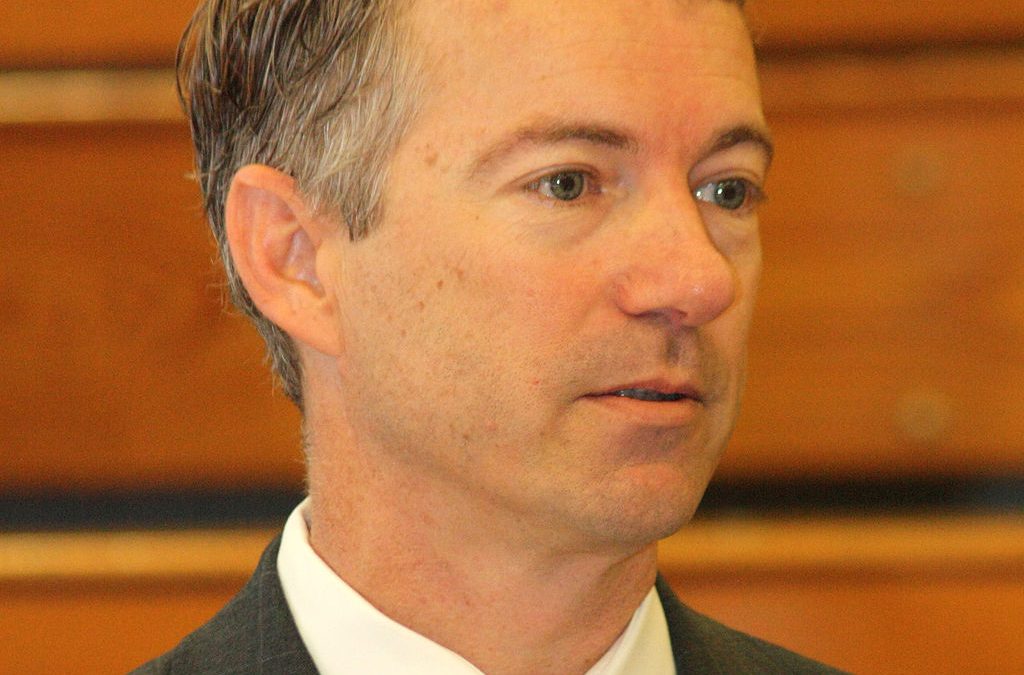 It’s an open secret that official Washington wastes billions of tax dollars every year…and yet still has the gall to say that such waste is largely fiction.

Kentucky Sen. Rand Paul issued a report looking back at the (very real and very costly) waste that occurred in 2021  more than $52 billion worth, by his reckoning. Where did some of that money go? Some are oldies but goodies having to do with foreign aid:

In January 2021, the U.S. Agency for International Development (USAID) posted a notice proposing to spend $11.3 million to “reduce environmental pollution in targeted areas across Vietnam,” which will include encouraging locals to stop burning their trash, promoting recycling, and working with schools to get kids to “influence households’ improved environmental decision-making.”

Others have to do with one of official Washington’s most sacred cows – defense spending. Included are more than $3 billion wasted in Afghanistan. Inside that total was:

…$549 million worth of your taxpayer dollars on aircraft for the Afghan Air Force, just for them to be junked a few years later at a “scrap” value of $40,257, according to [an inspector general’s] report.

Special Inspector General for Afghanistan Reconstruction (SIGAR) investigation found that the United States Air Force decided to supply the Afghan Air Force with Italian aircraft that was ultimately re-sold for $548,959,743 less than the original value.

The DoD was also big into building border walls. Overseas:

…$250 million of your taxpayer dollars are going to building borders in Jordan, Lebanon, Egypt, Tunisia, and Oman.

There are plenty of additional examples in the report, which you can read here.