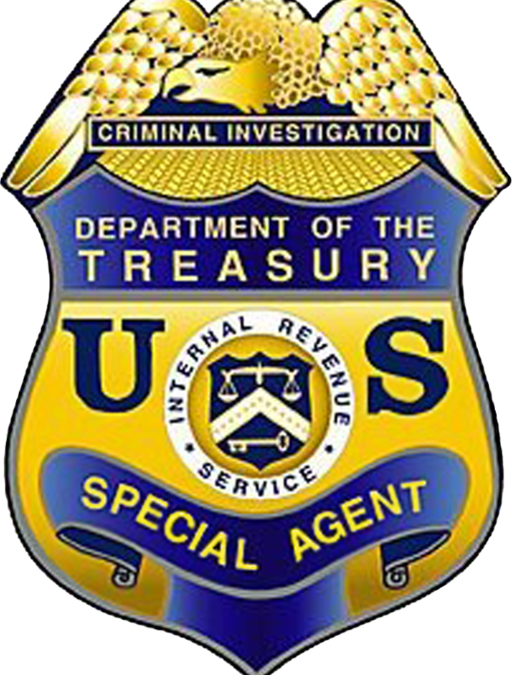 While the possibility that the IRS will have more power to sift through our daily banking activities appears to have diminished, there is one odd thing about the tax collection agency that should still give Americans pause: it’s arsenal.

As Americans for Tax Reform writes, the IRS has quite a bit of firepower at its disposal:

According to the Government Accountability Office the ammunition breakdown is as follows:

Perhaps there are very good reasons for the IRS to have all this. But a worry here is that the agents responsible for carrying these weapons may not be trained much – if at all – on how to handle them:

According to a report by the Treasury Inspector General for Tax Administration (TIGTA), special agents at the IRS Criminal Investigation Division (IRS-CI) accidentally fired their weapons more often than they intentionally fired them:

Additionally, the audit found that that some special agents did not meet all of the firearms training or qualification requirements:

“Field office management did not always take consistent and appropriate actions when a special agent failed to meet the requirements because the guidance is vague. In addition, there is no national-level review of firearms training records to ensure that all special agents meet the qualification requirements.”

That’s a real problem, especially given the IRS’ checkered past:

The Senate Finance Committee held a series of IRS oversight hearings in 1998. Among many witnesses to abuses carried out by armed IRS agents, a Virginia restaurant owner testified the following on April 29, 1998:

“Armed agents, accompanied by drug-sniffing dogs, stormed my restaurants during breakfast, ordered patrons out of the restaurant, and began interrogating my employees.

The IRS impounded my records, my cash registers, and my computers.”

“When the raid occurred at my home, the front door was torn from the hinges, my dogs were impounded, along with my safe and 12 years of my personal income tax returns and supporting documents.”

“While my restaurant and my home were being raided by armed agents of the Internal Revenue Service, a raid was also being conducted on the home of my manager. In that raid, my manager was pulled at gunpoint from the shower and forcibly restrained while he attempted to call an attorney. His teen-aged son was knocked to the floor.

His daughter, 14 years old at the time, had several friends over for a slumber party the night before. These young girls had to get dressed under the watchful eye of male agents, despite the presence of female agents. The IRS agent stood in the doorway to the bedroom, gun drawn, refusing these young girls even a semblance of privacy. We were never charged with any crimes.”

We can certainly hope — and should absolutely expect — there’s been a cultural change in the years since then. But the lack of firearms training and accountability indicates that there is still a very long way to go.

Time to shut down the TSA