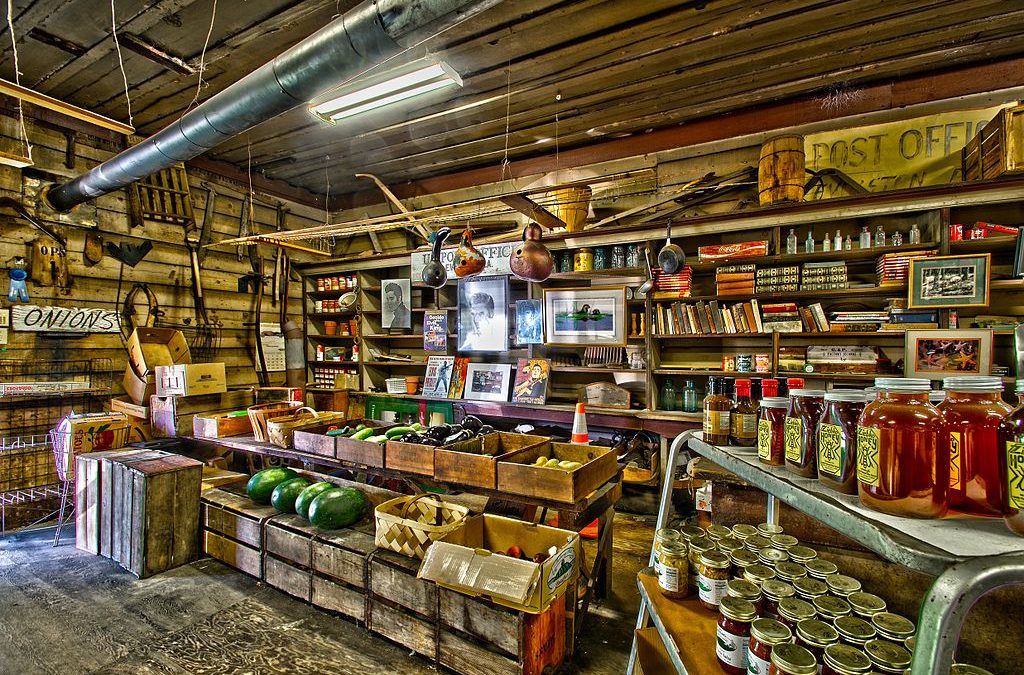 In another example of bipartisanship proving itself to be a window into the economic illiteracy, Sens. Amy Klobuchar and Chuck Grassley are pushing legislation to ban companies like Amazon and Apple from favoring their own products on their web sites.

According to the Wall Street Journal, the bill may gain traction in a Senate:

…the bill would prohibit a range of practices that are harmful to businesses and consumers, such as requiring a business to buy a dominant platform’s goods or services in exchange for preferred placement; misusing a business’s data in order to compete against it; biasing search results in favor of the dominant firm; and unfairly preventing another business’s product from inter-operating with the dominant platform.

The House Judiciary Committee passed a similar bill earlier this year, although in some respects the Senate bill would be somewhat tougher.

We are forced to wonder whether any of these pols have been to the grocery store lately. Or maybe Sam’s Club or Costco. If so, they may have noticed store brands prominently displayed over competing goods and offered at lower prices.

And that’s the way stores have done it for decades. In full view of anyone paying the slightest attention, using the data they get from customers buying everything from soap to navy beans.

Or course, that’s just good business. But it’s not sexy, and doesn’t fit the “tech bad” theme too many pols have embraced out of ignorance and shamelessness.

While pols seem immune to shame, it’s possible to make a dent in ignorance. Perhaps they should all be required, for one month, to do their own grocery shopping (no taking staffers along to help). They may get lost in the supermarket. But along the way, they just might see and learn how in-house brands and competition work up close and personal.