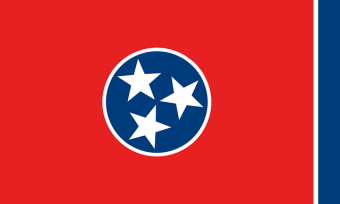 Gun control advocates in Massachusetts have succeeded in chasing a 170 year-old company out of the state.

Smith & Wesson announced it will be moving its headquarters and “a significant portion of operations” from Springfield, Mass. To the more gun rights-friendly confines of Maryville Tennessee.

Part of the reason for the move is Massachusetts lawmakers considering legislation  -the “Act to Stop Mass Shootings” —  that would ban the manufacture of so-called assault weapons in the state:

“These bills would prevent Smith & Wesson from manufacturing firearms that are legal in almost every state in America and that are safely used by tens of millions of law-abiding citizens every day exercising their Constitutional Second Amendment rights,” Smith said in a statement.

The company said it chose Tennessee because of its support for the Second Amendment, business-friendly environment and favorable location for distribution, among other factors.

The gun maker will still have about a 1,000 employees in Massachusetts. For the time being.

Trying to bring an end to the ‘Constitution-free zone’