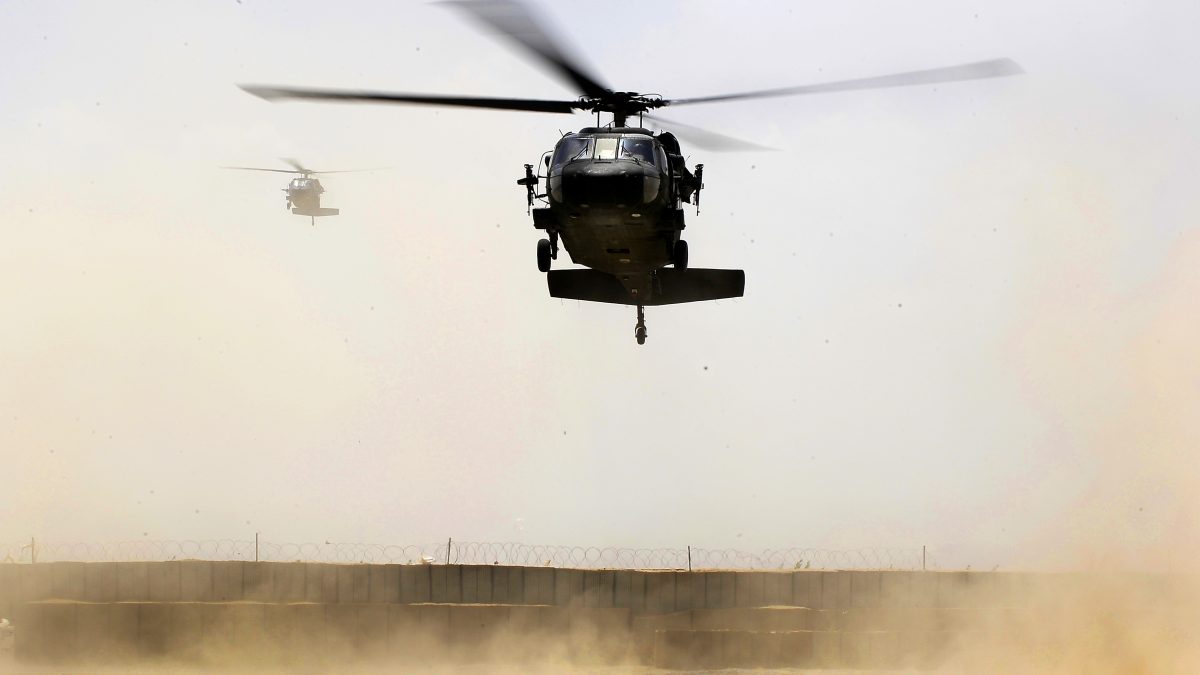 According to reporting in the Guardian:

…swathes of [Afghanistan]– including those remote outposts and many more – have fallen to the Taliban, and thousands of soldiers have fled the country or surrendered to the militants, handing over their equipment and weapons.

Instead of retrenchment there was collapse, and intelligence agencies have ripped up their assessments of the strength of the Afghan military. The US now fears Kabul could fall within months.

As former Rep. Ron Paul writes, the situation has a few overtones of Saigon in 1975:

While perhaps not as dramatic as the “Fall of Saigon” in 1975, where US military helicopters scrambled to evacuate personnel from the roof of the US Embassy, the lesson remains the same and remains unlearned: attempting to occupy, control, and remake a foreign country into Washington’s image of the United States will never work. This is true no matter how much money is spent and how many lives are snuffed out.

The battle for control of Afghanistan is ongoing. It’s outcome, while dire indeed for the government the U.S. left behind, is not certain. But the signs right now point to a return of the very regime the U.S. chased out in 2001-2002. The very hard questions about that conflict’s enormous costs, to us and the Afghans, must be answered. The question is whether our political class has the courage to do so.

DoD report says the potential for nuclear combat is rising

Inflation is going to be with us for a while